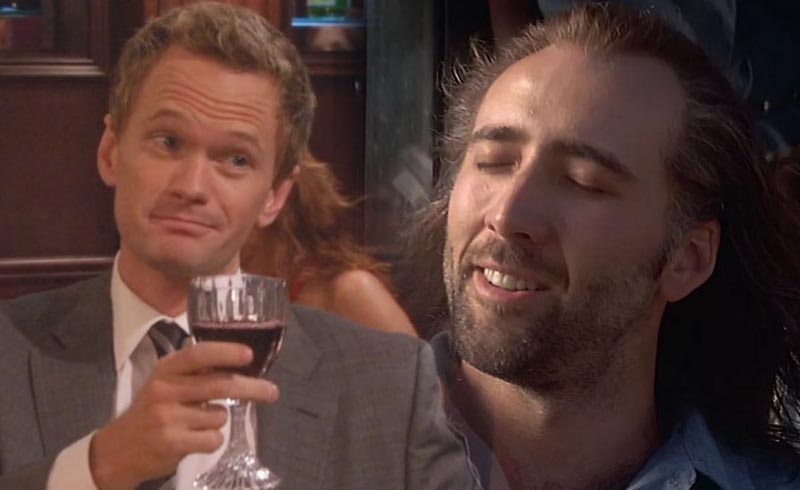 Nicolas Cage has been the internet’s favorite Hollywood conundrum, and he’s set to play a parody of himself in The Unbearable Weight of Massive Talent. What’s interesting is, another multi-talented actor is set to join him in the film.

As per Variety Neil Patrick Harris (How I Met Your Mother) will be playing the part of Cage’s talent agent in the film. We don’t really know how large of a role that will be, but it will be interesting to see that Cage’s agent is played by someone who is also oozing with ‘talent’.

Harris joins a cast that already includes the likes of Pedro Pascal, Tiffany Haddish, and Sharon Horgan. The movie is set to be directed by Tom Gormican who is working on a script that he and Kevin Etten wrote.

As for the story, the movie is said to focus on a fictionalized version of Cage who is ‘creatively unfulfilled and facing financial ruin.’ To remedy this, Cage accepts an offer to attend the birthday of a superfan (Pascal) where things take a turn for the worse and Cage ends up channeling his most iconic roles in an effort to live up to his legend and save his loved ones.

The movie has great potential to be crazy, and based on the Cage’s past work, that’s really what I want out of the film. Though Cage has had a mixed bag of roles recently, I still love to watch him work, and he really brings his own unique energy into the projects he’s attached to.

The Unbearable Weight of Massive Talent is set to come out on March 19.