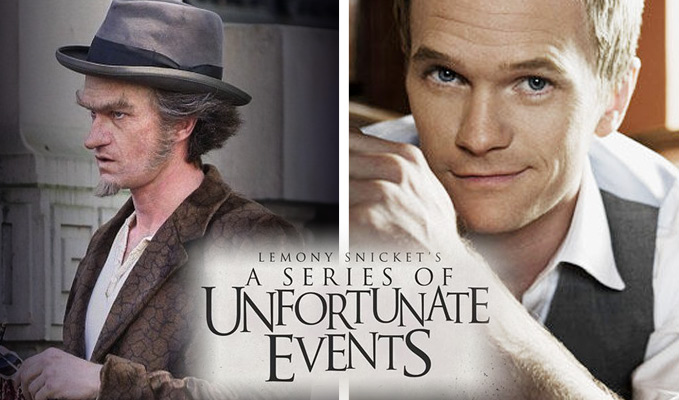 Netflix has finally started production on its series based on Lemony Snicket’s A Series of Unfortunate Events, and we’ve finally got a first look at actor Neil Patrick Harris in full make-up as Count Olaf.

The series is filming in Vancouver, where Van City Buzz caught a glimpse of the former How I Met Your Mother star wearing the memorable Olaf coif (hey, that rhymed). It’s a look reminiscent of Jim Carrey’s version of the character in the 2004 Unfortunate Events film.

The first photos of Neil Patrick Harris as Count Olaf have surfaced and OH MY GOODNESS https://t.co/m9mOlFwek8 pic.twitter.com/mJab2NTESJ

The report suggests Harris was filming a scene where Olaf buys a new disguise. The photos showed some other characters, who also didn’t look particularly friendly.

A Series of Unfortunate Events will also star Malina Weissman as Violet, Louis Hynes as Klaus and Patrick Warburton as Lemony Snicket. The new show is based on the 13-book series by Daniel Handler under the Snicket pseudonym.

A Series of Unfortunate Events will be available for streaming on Netflix in August.

Daniel Levine is a big Star Wars fan and a love of movies. He also watches too much TV. He is a graduate of Hofstra University. 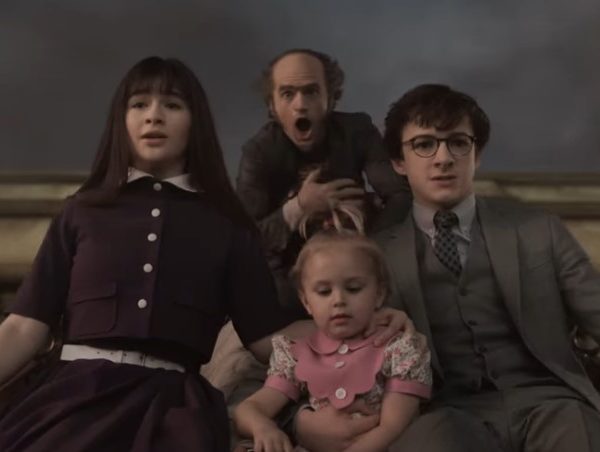 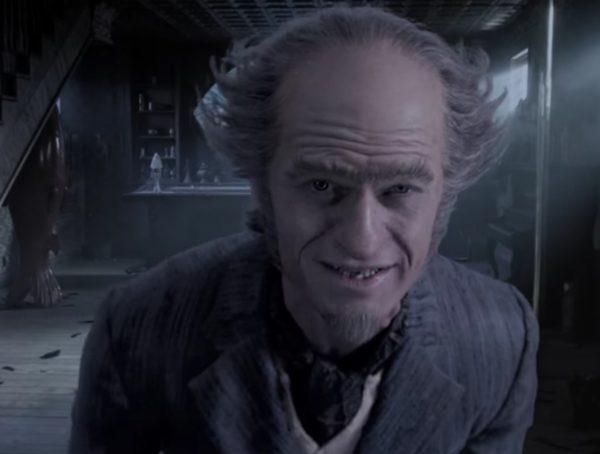