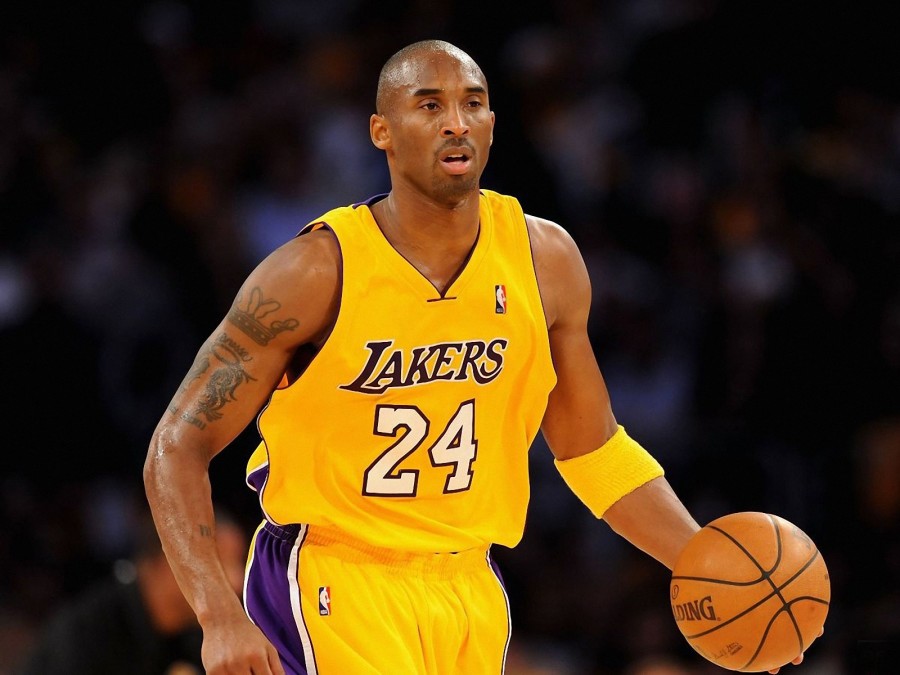 2K has announced the Legend Edition of NBA 2K17, which will feature career-long Los Angeles Lakers guard, Kobe Bryant, as the cover athlete. This is a special edition of the sports game that, in honor of Kobe’s recently announced retirement, will include themed items such as a Kobe poster, a Black Mamba controller skin and a variety of in-game items.

The 18-time all-star and 5 time NBA Champion is also featured on the cover of NBA 2K10. He’s been getting plenty of honors nationwide at stadiums where he’s been playing his last games on those particular courts. The Lakers may have a cringeworthy record as the 2015-2016 season comes to a close, 16 W and 65 L, but let’s not forget Kobe is still one of the best to ever play the game.

The former MVP will play his final game today, April 13, in LA against the Utah Jazz. The NBA 2K17 Legend Edition launches this September on PS4 and Xbox One for $80.