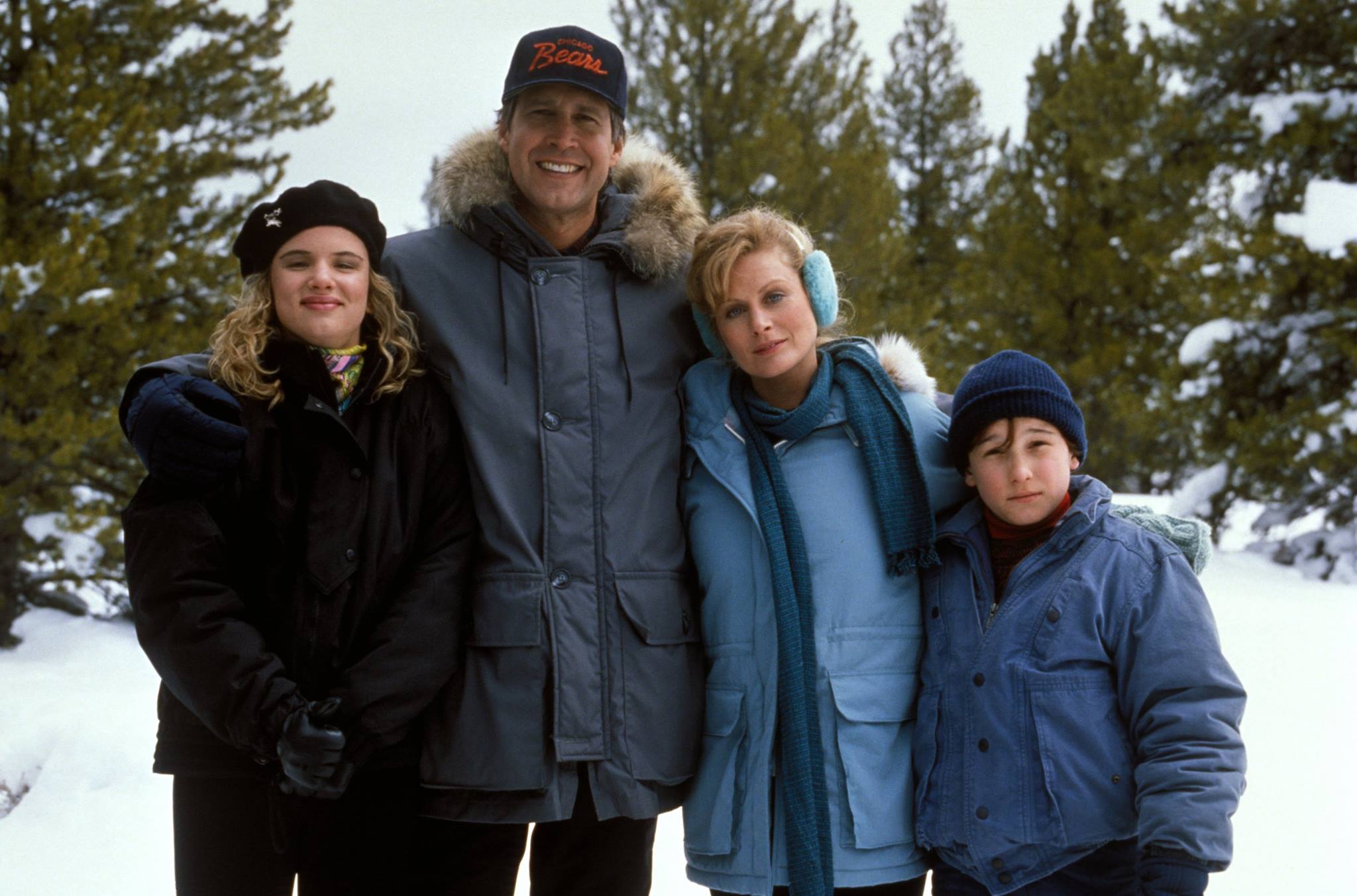 The cast is coming together for A Futile & Stupid Gesture, the next National Lampoon movie directed by David Wain (Wet Hot American Summer), exclusively for Netflix.

The latest stars to join the film are Seth Green and Jon Daly. According to Deadline, Green, best known for co-creating Robot Chicken, will star as actor Christopher Guest. Guest got his start with National Lampoon before going on to his own successful career as the star/co-writer of This Is Spinal Tap and director of  mockumentaries such as Waiting For Guffman and Best In Show.

The focus of the film lies on National Lampoon co-founder Doug Kenney, who will be played by Will Forte. It is based on the book by Josh Karp and will be adapted for the screen by Michael Coulton and John Aboud (Penguins of Madagascar). Other members of the cast include Joel McHale as his Community co-star Chevy Chase, Domnhall Gleeson as Henry Beard, John Gemberling as John Belushi, and Thomas Lennon as Michael O’Donoghue.

A Futile & Stupid Gesture is expected to release on Netflix in 2017.