Skip to content
Home » Who is Nathan Fillion in ‘Guardians of the Galaxy 2’? 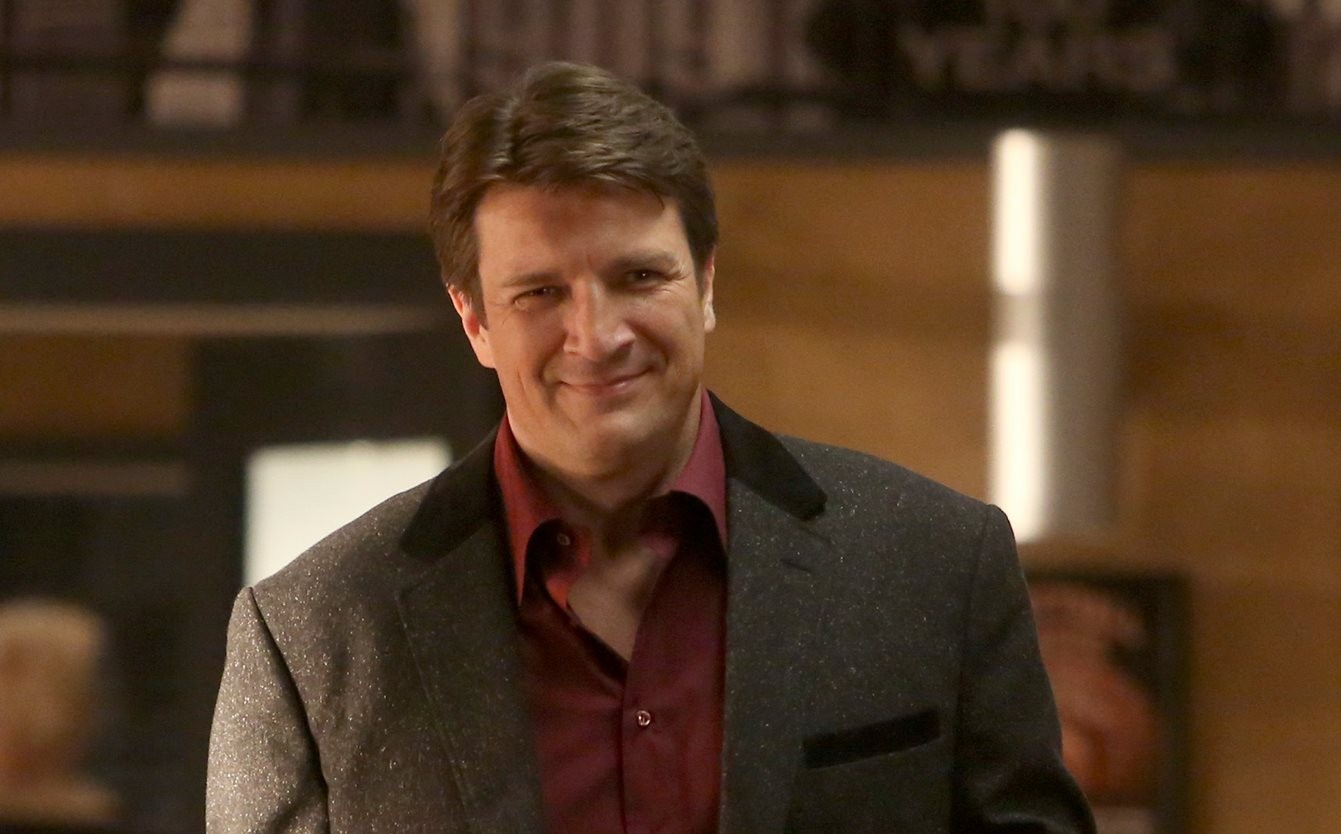 Nathan Fillion already has his geek creds from his time on Firefly, and now he’s definitively a part of the Marvel Cinematic Universe with a role in Guardians of the Galaxy, Vol. 2 (he also provided the voice for the inmate that tries to, ahem, claim Peter Quill in the first Guardians of the Galaxy). But just how big is that role?

Photos of the Guardians set in Cartersville, Georgia revealed that there is a sequence at a film festival for Simon Williams. Posted on Reddit, the photos show off movie posters that depict Fillion as Simon. One poster reveals a Steve Jobs-style movie about Tony Stark with Simon playing Tony. Another is a romantic comedy called Oh, Rebecca. The third poster is for a movie about Arkon, Marvel’s Conan-esque character.

As ComicBook.com notes, Simon, who was known as Wonder Man, was initially a member of the Masters of Evil before he became a hero and joined the Avengers. He retired to become an actor before he was later brought back into the Avengers.

This could just be an easter egg, but the photos do seem to hint at scenes on Earth in the new Guardians. We’ll just have to wait until May 5, 2017 when Guardians of the Galaxy, Vol. 2 arrives to find out.