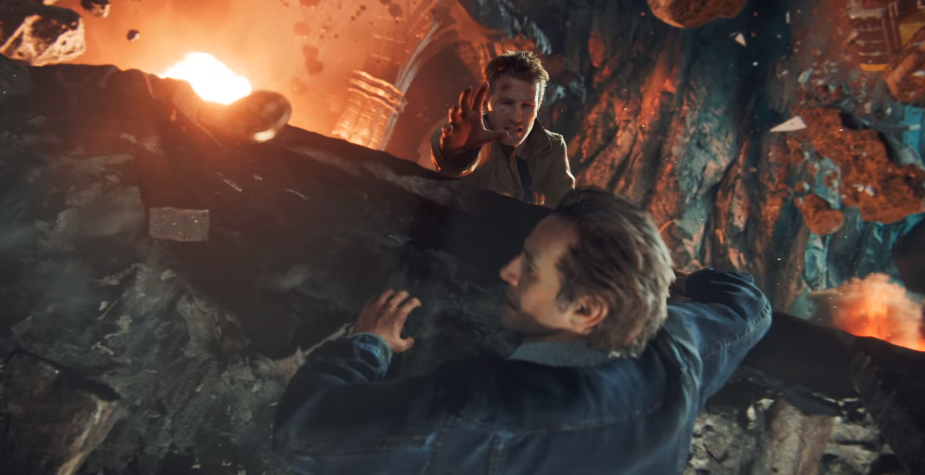 “Was it all worth?” Drake asks himself in the latest trailer for A Thief’s End’s. Maybe, maybe not. We’ll find out soon enough. Not one to stand idly by while the thrill of life awaits, Drake’s last adventure could end in a variety of ways. Naughty Dog continues to prove why their fearless narrative tactics are so beloved, but can they pull it off once more for a final take on the action-pulp adventure? There’s only one way to know for sure.

Check out the game’s official synopsis below:

“The next generation of Nathan Drake will explore what it means when Drake is forced back into the world of thieves. He will embark on a globe-trotting journey in pursuit of a historical conspiracy behind a fabled pirate treasure. It’s his greatest adventure yet and will test his physical limits, his resolve, and ultimately what he’s willing to sacrifice to save the ones he loves.”

Fans worldwide get one last roller-coaster ride with Nathan Drake when Uncharted 4: A Thief’s End launches on May 10th.