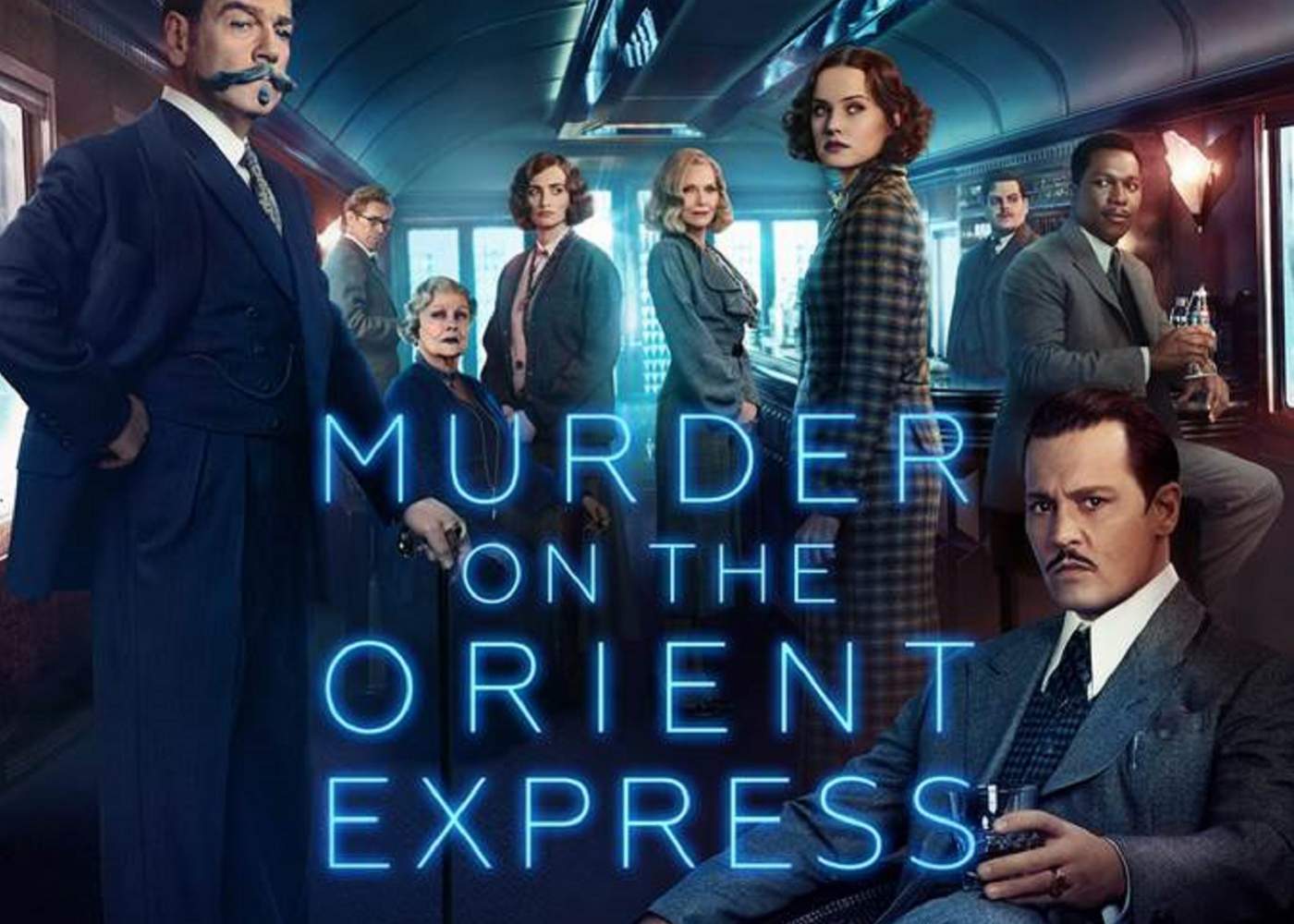 20th Century Fox has released two new trailers for Kenneth Branagh’s Agatha Christie adaptation Murder on the Orient Express. Like much of the marketing campaign for the film, the posters focus on the high-profile cast Branagh has assembled for Christie’s classic claustrophobic murder mystery. Check out the new posters below: 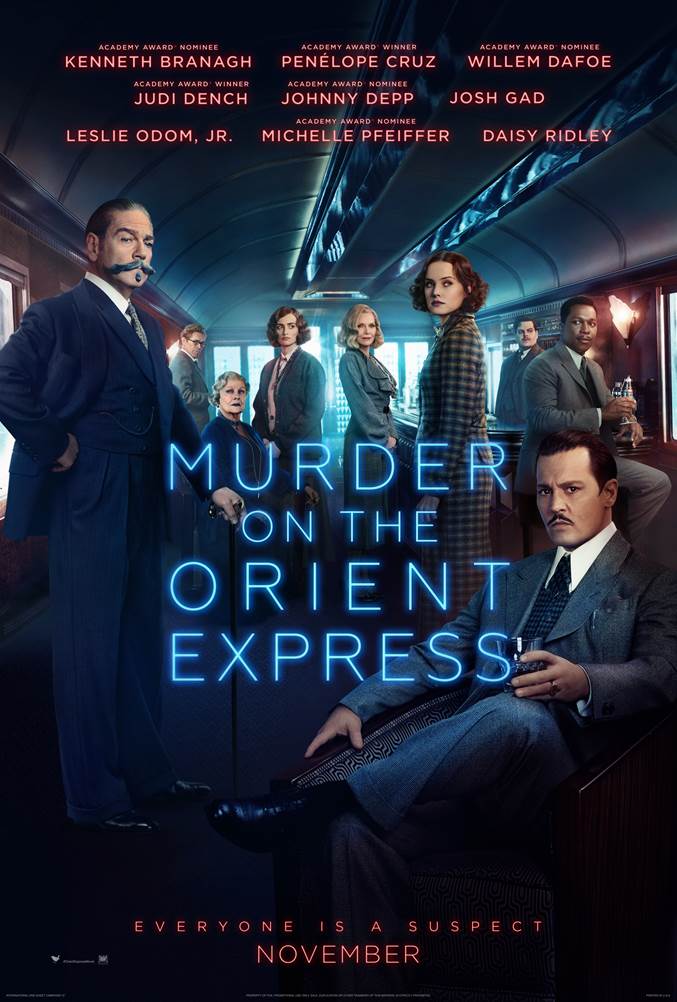 Murder on the Orient Express stars Kenneth Branagh (who also directs) as Christie’s famed mustachioed Belgian detective, Hercule Poirot. On an unusually busy train ride from Syria to Istanbul, Poirot uncovers a murder among his fellow passengers, and must unravel the clues to find the killer.

An interesting thing about the posters is the prominence of Johnny Depp. While the wider, banner-style poser places him to the side, in each poster he is more prominently placed than even Branagh. This is different from the trailer, where he’s barely featured at all, and it’s an odd choice for a couple of reasons.

First, the reason that Depp is not heavily featured in the film’s trailer is that the trailer focuses on Poirot and the many suspects, whereas Depp plays Mr. Ratchett, the victim. To feature the character who dies in the first act more prominently than Poirot, the detective and central character, is an odd choice. One could cite Depp’s star power, but that brings us to the second reason.

Depp’s star power has been on the wane in recent years. It’s been a while since his last hit, and allegations of domestic assault from his ex Amber Heard have made him a controversial figure online. Whereas Daisy Ridely and Josh Gad, pushed farther into the background, are on the rise.

Murder on the Orient Express rolls into theaters on November 10th, 2017.