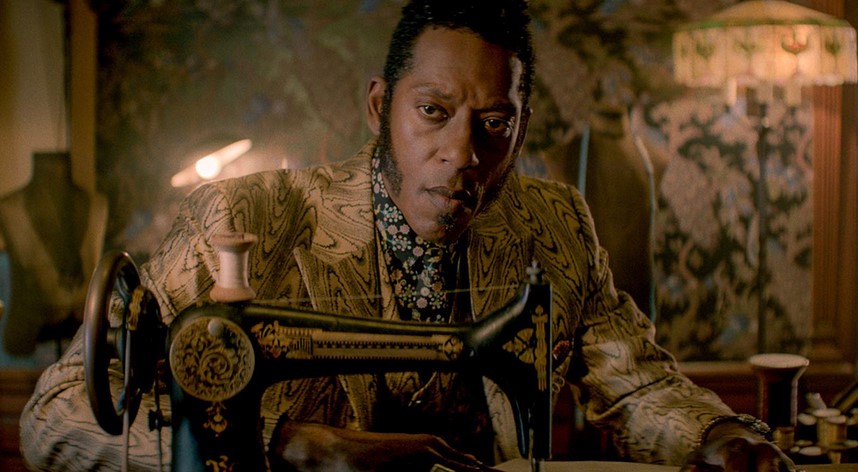 American Gods fans were introduced to Orlando Jones’ Mr. Nancy in the first season of the show, and Jones had taken up a more integral role in Season 2 when he was promoted to writer and producer; too bad though, because Jones has apparently been fired for the third season.

Jones had posted up on his Twitter account that he was fired by new showrunner Chic Eglee, who says that his character’s “Angry Gets Shit Done” mentality was the “wrong message for Black America.”

“And at some point I gotta say something… So I just repeated what they had said. All I can say is what I was told. And all what I was told was, ‘angry gets s— done’ is the wrong message for black America, and that the new showrunner [Chic Eglee] writes from a black male perspective.”

“The storylines of American Gods have continually shifted and evolved to reflect the complex mythology of the source material… Mr. Jones’ option was not picked up because Mr. Nancy, among other characters, is not featured in the portion of the book we are focusing on within Season 3.”

If anything, this is definitely just another addition to a long list of controversy that American Gods has been going through. Besides the firing of original showrunners Bryan Fuller and Michael Green, the show had lost their successor Jesse Alexander. Now with Charles Eglee taking over, he’s getting some flak for this tiff with Jones.

After all the trouble American Gods went through in the last season, I’m kind of amazed it’s managed to get a third season renewed at all. Hopefully things turn out for the best soon. It’s kind of stressful to fans, wondering just how bad the show could get the more these BTS problems.

No official release date has been set for American Gods 3.