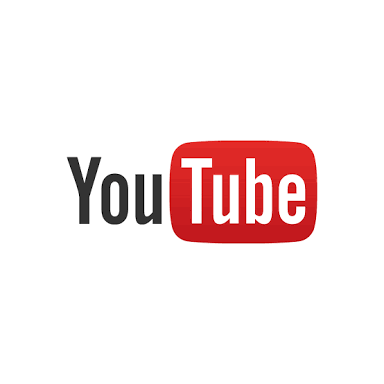 On April 3, 2018, a shooter walked into the San Bruno headquarters of the video-sharing website, Youtube, and open fired on the employees. The altercation has resulted in the injuries of three Youtube employees and the death of the shooter later identified as Nasim Aghdam, a resident of Menifee, California and a Youtube content creator.

In the days that followed, more details about the shooting have been revealed. Multiple parties have since released statements about the incident.

The Mountain View Police department has clarified some details about their interaction with the shooter.

According to the authorities, they have encountered Aghdam before the shooting. Mountain View officers spotted a car on Showers Drive. The car was linked to a missing person report from the San Diego Police. Mountain View officers contacted the person inside the car – who eventually identified herself as Nasim Aghdam. The officers explain that Aghdam was calm and cooperative in their 20-minute interaction:

“The woman, identified as 38-year-old Menifee resident Nasim Aghdam, positively identified herself to us and told us during our contact with her that she had decided to leave her family’s home a few days prior due to family issues. She stated she had come to the area to stay with family and while she was currently living out of her vehicle, she was in the process of looking for a job. During our contact with her, she was asked a series of questions including, but not limited to, if she was a danger to herself or others. At no point during our roughly 20-minute interaction with her did she mention anything about YouTube, if she was upset with them, or that she had planned to harm herself or others.” read a part of by the Mountain View press release.

Youtube has also released a statement regarding the shooting. Similar to the authorities, they clarified the incident that happened on their premises. They applauded the officers that responded to the altercation:

“The officers responding to the scene were exceptional. They entered our building to protect the lives of our employees. There were numerous acts of heroism both from the first responders, particularly the San Bruno PD, and from employees.”

The company has also urged their employees to take time off from work in order to come to terms with the incident with the help and support of their family:

“Our employees have been encouraged to take time off of work, or work from home and we are making sure wellness services are readily available. We are also revisiting this incident in detail and will be increasing the security we have at all of our offices worldwide to make them more secure not only in the near term but the long-term.”

This is not the first time a person has open fired in an establishment this year. The San Bruno Youtube shooting is the 79th incident of mass shooting in the United States in 2018. The altercations have resulted in hundreds of injuries and deaths.