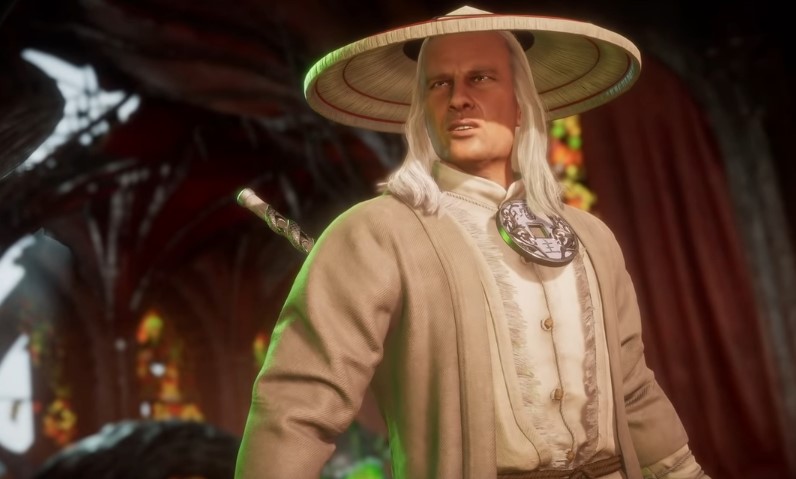 While the Mortal Kombat movie from 1995 may have been a critical bomb, the film was still a huge success, and it still enjoys cult status to this day. With Mortal Kombat 11 bringing in so many heroes from the box office, they just announced that players can get a chance to get skins based on the 90s movie.

Look familiar? The Klassic MK Movie Skin pack with voices and likenesses from the og stars is available for separate purchase today!

The three characters available in the pack will be Christopher Lambert’s Raiden, Linden Ashby’s Johnny Cage, and Bridgette Wilson-Sampras’ Sonya Blade. This actually isn’t the first time that an actor’s likeness from the film has been brought to the game as the model for Shang Tsung is clearly based off of Cary-Hiroyuki Tagawa; he even gets to say the “Your soul is mine!” meme in-game.

This is definitely a neat bunch of skins for fans of the original movie, and I just wish we got to see more of them in action. I just love how they also got new voices to match the character models, and Raiden sounds just like Highlander.

Hopefully this pack becomes successful enough to bring in more characters from the films. With the live-action reboot set to come out next year, it’s possible the game would also have a tie-in skin pack for the new versions of characters.