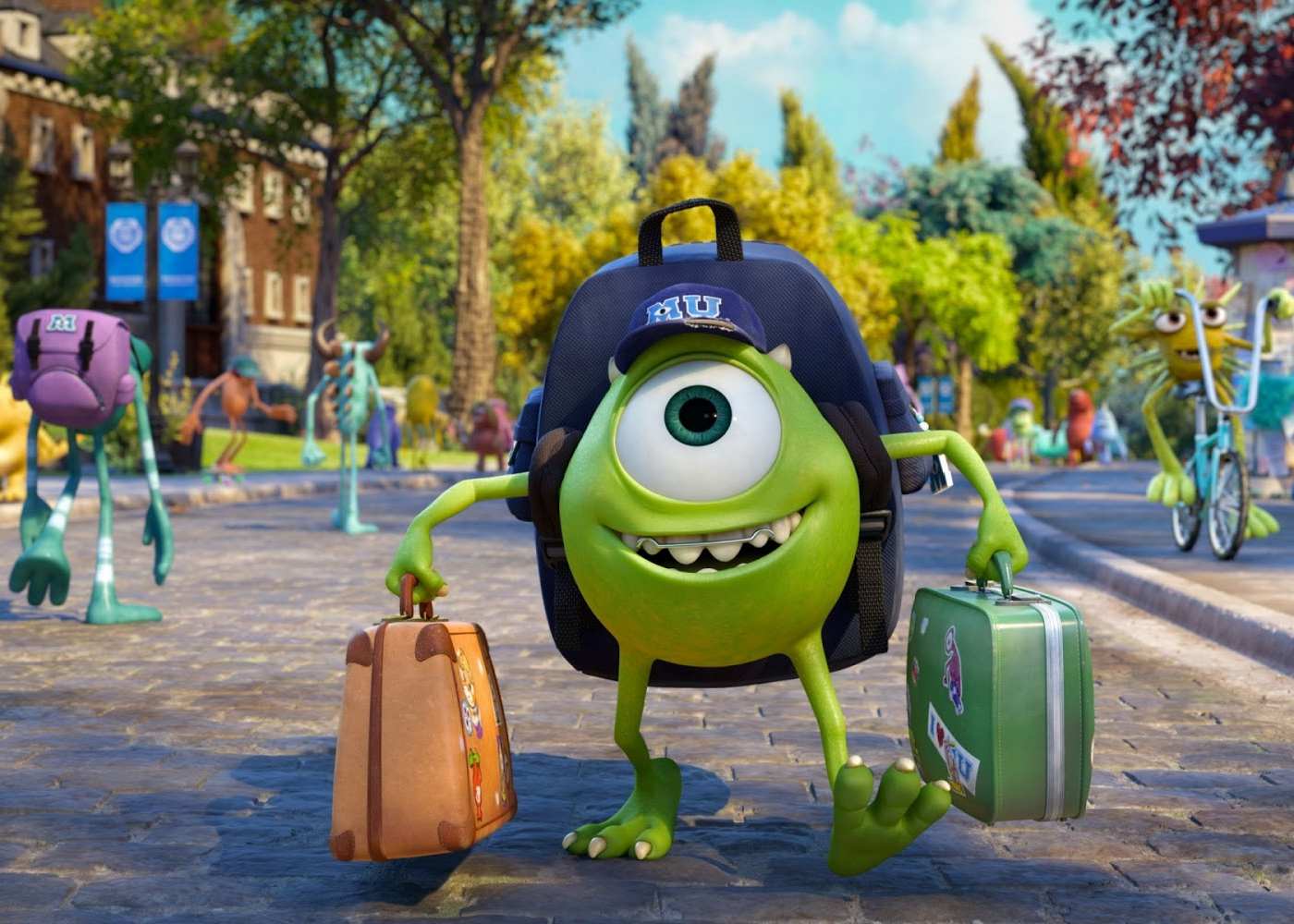 The D23 Expo has not had a shortage of news, and the hits continue to come. During the Walt Disney Animation Studios panel, Pixar announced a new film to be helmed by Monsters University director, Dan Scanlon. The studio didn’t offer a title for the new project, nor does it have a release date.

That said, the few things they were able to divulge sounds interesting. Scanlon will work alongside producer Kori Rae on the film “based on a very personal story” for the director. According to IGN, Scanlon told the audience, “I have always wondered who my father was and how I’m like him.” While on stage, he explained his father passed away when he was one-year-old. The untitled film aims to tell a similar story, wherein two men whose father is deceased embark on an adventure to a fantasy world, hoping to spend one more day with him.

During the panel concept art was shown, depicting a town with a water tower, and a dragon. Instead of humans, elves, sprites and trolls will populate the world of Pixar’s impending original. Unicorns will play a part as well; however, they won’t be of a familiar variety. Apparently, these Unicorns behave as rodents do, eating out of trashcans. Scanlon described it as “pretty much everything that would be on the side of a van in the ‘70s.”

For now, little else is known about the film other than that it is set in a modern world. A world in which magic will clearly play a part. How this will all play out in the long run remains to be seen, of course. But the film does seem as though it will be emotionally-driven, akin to films like 2009’s Up.