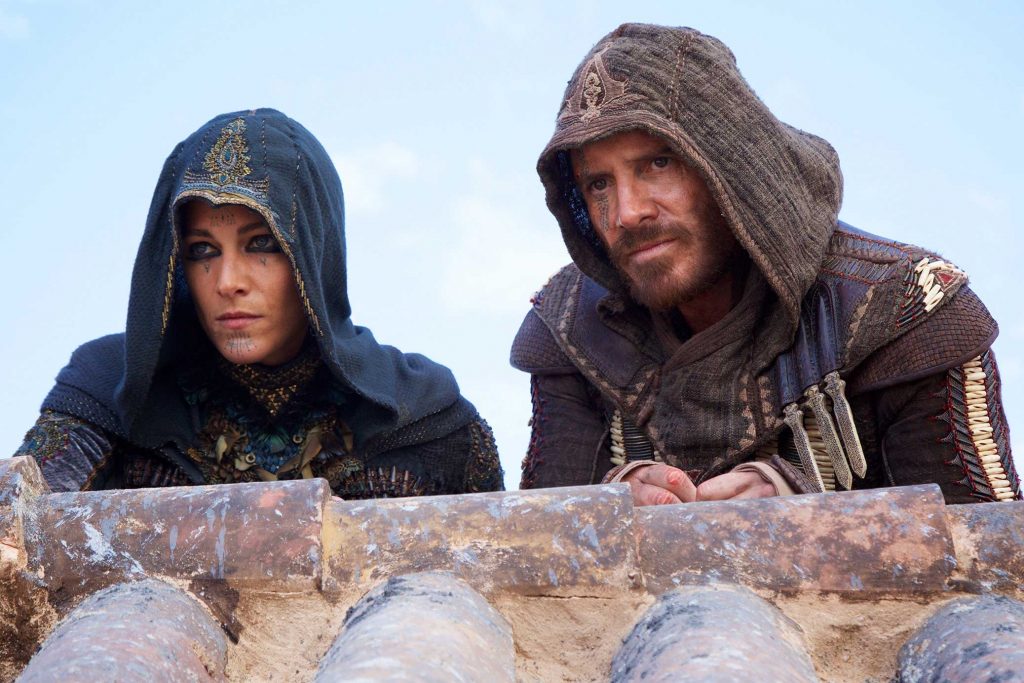 It’s difficult to feel positive about a film adaption of a video game. From Tomb Raider to this year’s Warcraft, it’s hard to know how well the films will do. Now, 20th Century Fox has released a new featurette for their up-and-coming film adaption of Assassin’s Creed. In the video, we see the making of the movie, it also appears the project is in safe hands.

Michael Fassbender teams up with his Macbeth director, Justin Kruzel in the new film. Fassbender’s character Callum Lynch, a death row inmate, is taken to a secret facility, Abstergo. Here, Lynch encounters a device called the Animus. The device takes him back to the memories of his 15th century Spanish ancestor Aguilar, as he begins his search for the location of a lost object.

Assassin’s Creed has chosen an interesting production path. As the video above shows, the the movie has gone in the opposite direction to Warcraft in terms of visual effects. Warcraft relied heavily on CGI, whereas Assassin’s Creed appears to be focusing much more on live-action. This is particularly noticeable with the parkour scenes over buildings, which form a massive part of the game series.

Is this move to a more realistic approach enough for the film to remain authentic to the franchise? Die-hard Assassin’s Creed fans will be watching closely. At least with CGI, you can bend the rules. For AC to work, lots of rule breaking may be in order. However, we’ll find out on December 21 whether or not their efforts prove fruitful.

“Through a revolutionary technology that unlocks his genetic memories, Callum Lynch (Michael Fassbender) experiences the adventures of his ancestor, Aguilar, in 15th-century Spain. Callum discovers he is a descendant from a mysterious secret society, the Assassins, and amasses incredible knowledge and skills to take on the oppressive and powerful Templar organization in the present day.”

News
An Assassin’s Creed TV Show is in the Works