After what seemed like a Marvel drought after Spider-Man: Far from Home, Marvel Studios has finally dropped the first teaser for next year’s upcoming Black Widow film. We have Natasha Romanoff front and center, plus we get to meet the rest of her ‘family.’

No official synopsis has been released about the movie, but we do know that this will follow Natasha shortly after the events of Captain America: Civil War. We have her going back to Russia and meeting the rest of her ‘family’, and I have to say, with Natasha almost gone, I’m certain that Florence Pugh’s Yelena Belova will be the new Black Widow for the next Avengers—whenever that movie comes out.

It’s also fun to see David Harbour’s Russian version of Captain America, Red Guardian. He’s admittedly out of shape which I think is fun, plus he’s all covered up in tattoos unlike the more wholesome Steve Rogers. I was kind of hoping he had his own shield, but maybe they edited it out of the trailer to save it for the final film.

It’s also worth noting that we get to see Thunderbolt Ross, but he has somehow been de-aged in a shot. It’s likely going to be for a flashback, and maybe we get to see more of Widow’s origins in the movie. We also get to see Taskmaster in action, but we don’t really know what his deal is when it comes to Natasha Romanoff.

Black Widow looks great, and I’m sure a lot of fans are eager to see the film that kicks off Marvel Phase 4. Catch it in theaters May 01, 2020. 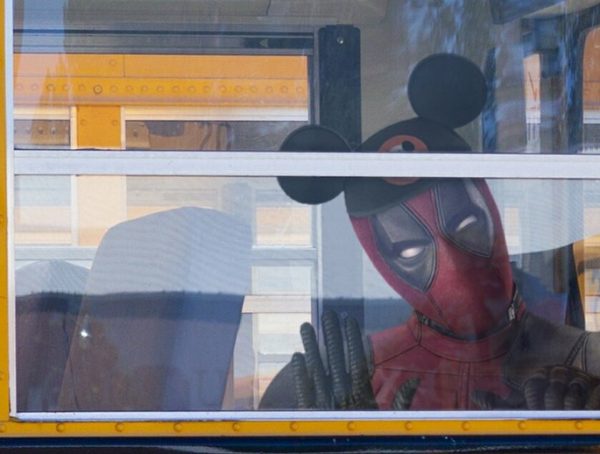 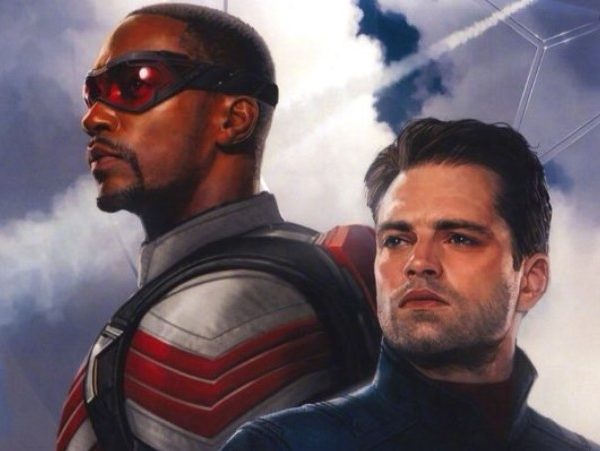 News
The Falcon and The Winter Soldier Coming Out in August?