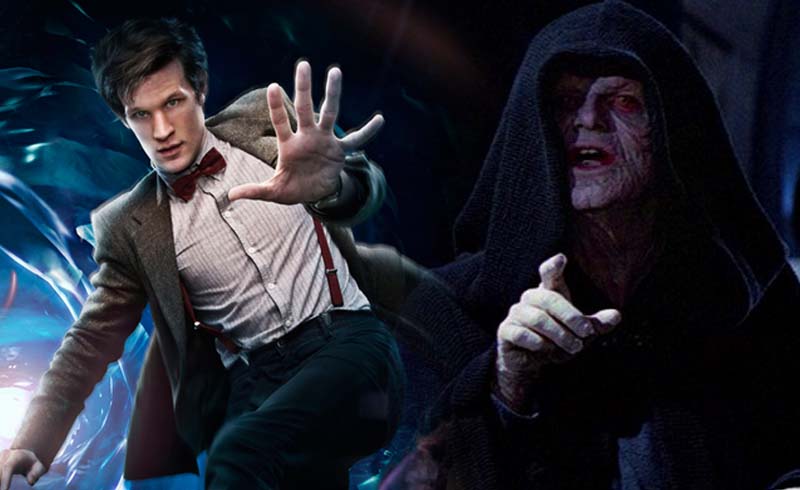 We’ve already known for a while that Matt Smith (Doctor Who) has been cast in J.J. Abrams’ Star Wars Episode IX, but we don’t know who he’s playing as of now. We do know that he’s been cast in a ‘key role’ and rumor has it that he’s actually going to be playing a young Palpatine.

This comes from Mr. Sunday Movies of the Weekly Planet Podcast who says that someone close to the production has leaked that Smith is playing a younger version of the former Emperor. Of course, we should take this info with a grain of salt; even the source admits that they could be wrong. It’s just worth noting that Mr. Sunday has always been a reliable source for news—unlike a certain Mike Zeroh.

Personally, I would prefer that Smith would be playing a new character created for the movie. With a lot of fans demanding that this movie be some sort of ‘course correction’ after The Last Jedi, I’m a part of the fandom that loves how Rian Johnson subverted all expectations and gave Abrams a blank slate to start his story. It would be a shame if we were suddenly given a whole lot of ‘shocking’ reveals like Snoke’s backstory or Rey’s ‘true’ parentage.

I really don’t want Episode IX to suddenly rely on callbacks of old characters like the Emperor; but I am open to an Easter Egg or two.