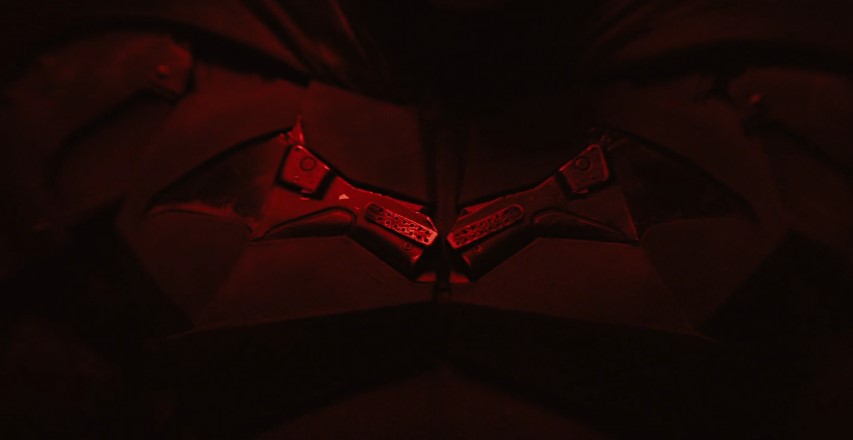 It feels like forever since Robert Pattinson has been announced as the new Batman, and we’ve been waiting for DC to give us our first look at his Caped Crusader. What’s great is, director Matt Reeves has decided to give us a special Valentine’s Day treat—a first look at Battinson in his Batsuit.

It’s worth noting that this is just a camera test, so it’s possible that some elements could still change. Compared to Ben Affleck’s Batsuit, this one looks to be more mechanical, with shoulder armor even; and I don’t know about you, but the cowl seems kind of large. You’d think that Reeves would have let the video play a bit longer so we can know how long Battinson’s ears would be.

This is also just my own observation, but the music used in the clip has some serious Imperial March vibes.

If the video is too dark, some people have enhanced it online to give us a better look:

I can’t say I love it yet, seeing as we only get a look at 30% of the suit. Hopefully once we get a full look, I can have a better opinion. We don’t know when we’re going to get that, but my best bet is that it will happen sometime around July, during the San Diego Comic-Con.

With the DCEU just up and producing movies out of the main timeline, it looks like The Batman is going to be the same thing. Hopefully down the line there’s a chance for Ben Affleck to come back. I mean, everyone else who starred in Justice League is still onboard; why should he get to stop being Batman? Really exciting times for DC fans.