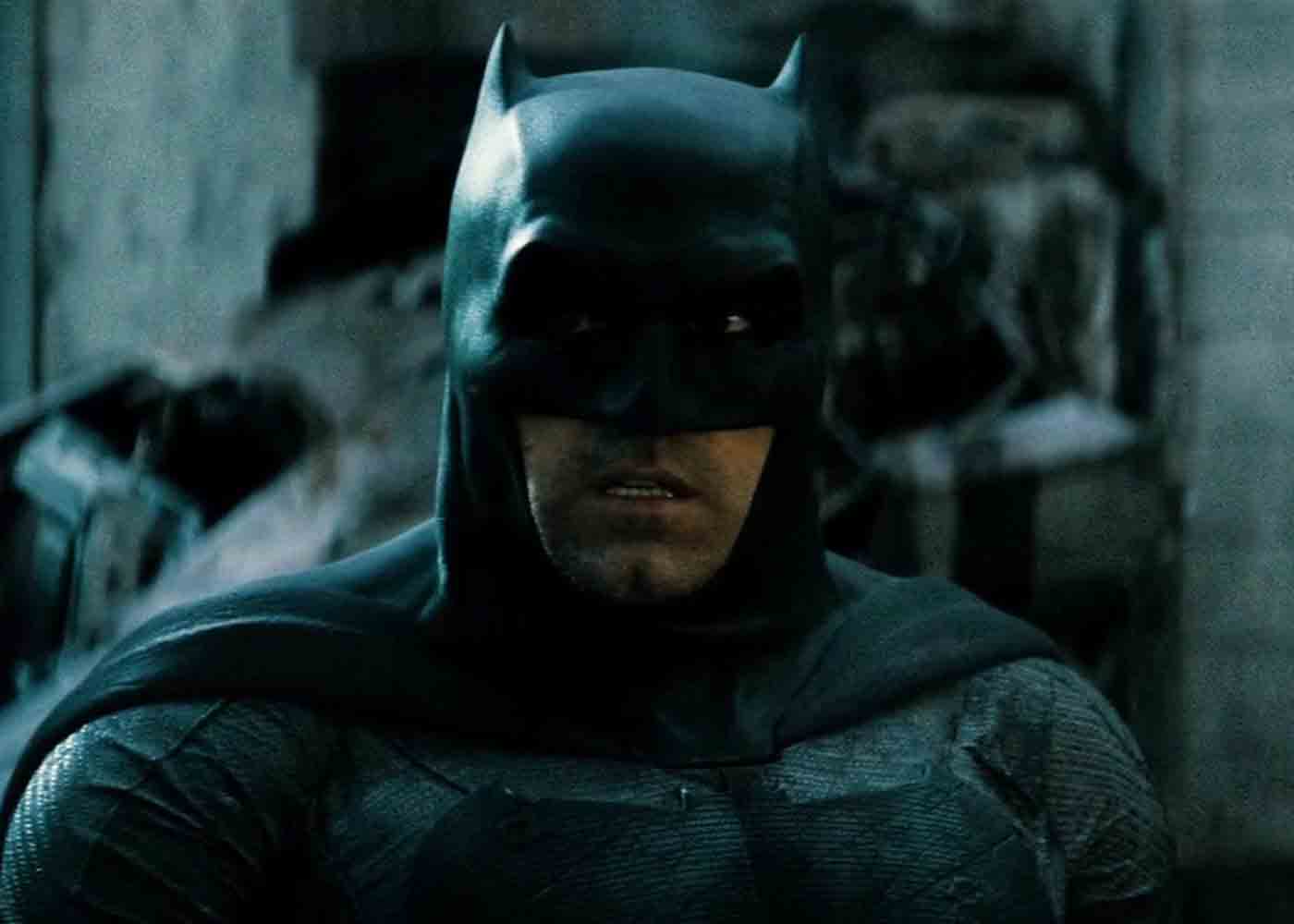 Next month, War for the Planet of the Apes is released. The world will finally see the conclusion of Caesar’s journey. However, once that film is out, director Matt Reeves really won’t be getting much of a break. Shortly thereafter, it is anticipated Reeves will start working on the upcoming Batman solo film.

Although War for the Planet of the Apes is right around the corner, interviewers are understandably curious about what will be going on for the new Batman movie. Not much has been said about it, but Reeves has let slip a very interesting piece of information.

In an interview that was posted on New Trailer Buzz, Reeves commented that he plans on making the next Batman film more “Noir-driven.” Reeves stated:

“I think there’s a chance to do an almost noir-driven, detective version of Batman that is point of view driven in a very, very powerful way that is hopefully going to connect you to what’s going inside of his head, and inside of his heart.”

Batman is, after all, the World’s Greatest Detective. It would be great to see him really put his brain to work in his next theatrical outing. Reeves also talked about why he was drawn to directing a Batman film in the first place.

“One of the reasons I was drawn to it is that I had a similar obsession to Batman when I was younger that I had with the Apes series, which I was obsessed with. I see a parallel emotionally between Caesar and Batman, in that they’re both tortured and trying to sort of grapple within themselves to try and do the right thing in a very imperfect and, to some degree, corrupt world. It’s really that emotionality that I’m interested.”

It may not be much, but it’s enough to get excited to see what Reeves is going to do. As of this writing, the Batman movie does not have a release date. However, a summer 2019 release may not be out of the question.

Are you excited to see Reeves’ take on the Caped Crusader? Let us know in the comments.