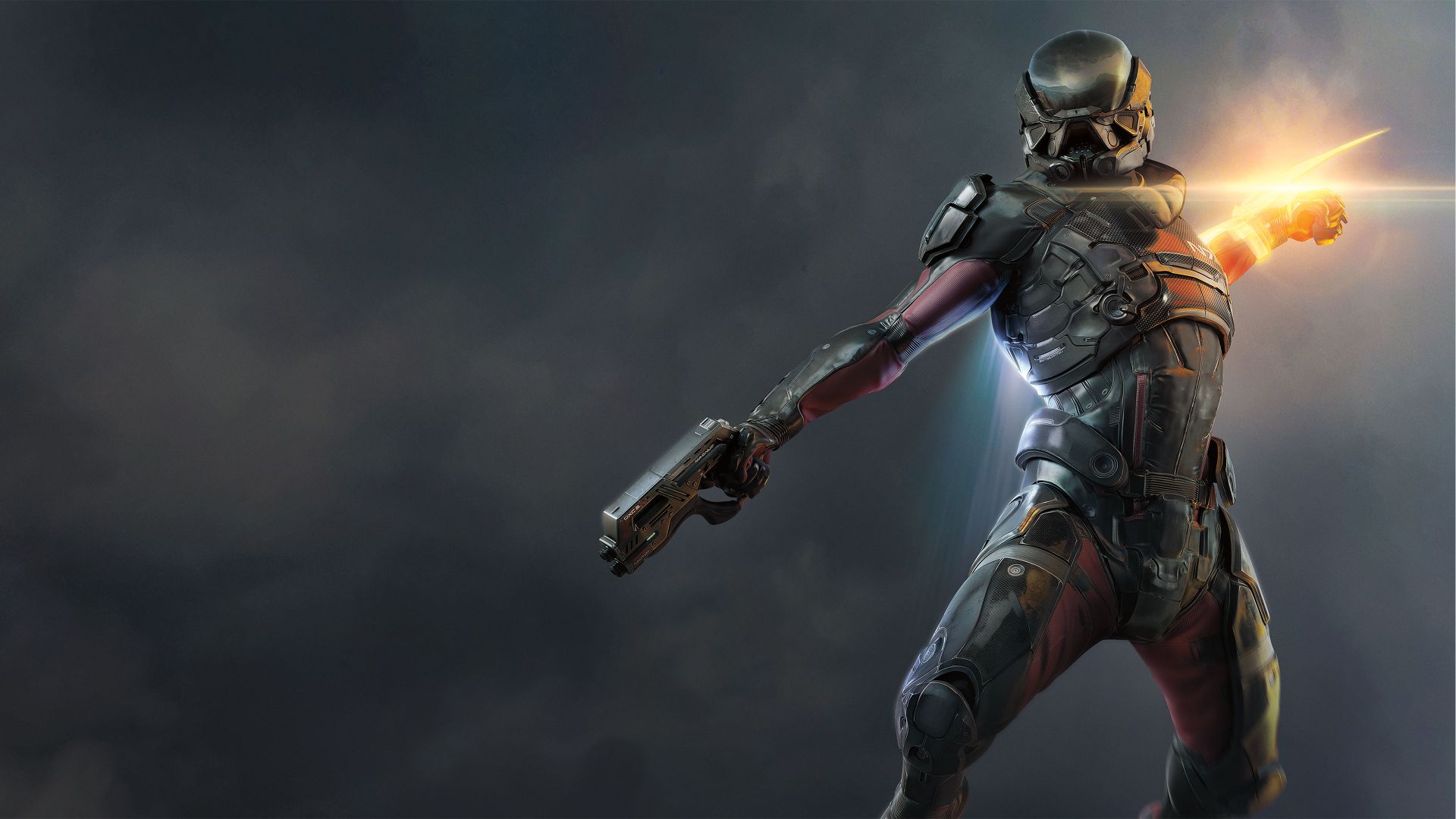 It has been a long time coming, but we now know when we’ll be able to get our hands on the next entry in the Mass Effect series. Mass Effect: Andromeda will release on the 21st March in North America and beginning the 23rd in Europe. General manager at BioWare, Aaryn Flynn, announced the release date in a company blog post and thanked the fans for their patience.

Andromeda was first announced back in 2012 when BioWare shared on Twitter they were making a new Mass Effect game. The studio then revealed they had begun production in early 2013 and showed early conceptual footage at E3 the following year. It wasn’t until E3 2015 that Andromeda was officially unveiled and after several delays, we now have a launch date. Rejoice!

The blog post also mentions how BioWare developers took home a “holiday build” of the game over the festive period to play test. It was the positive feedback from those testers that played a key factor in nailing down the March release date. The last we saw of Andromeda was an extensive gameplay trailer debuted at last year’s Game Awards that showed combat and the different planets we’ll be tasked with exploring. As a Pathfinder your mission is to find the human race a new home in the Andromeda galaxy. The game takes place after the events of the previous three games. Unfortunately, those hoping to play Andromeda on the Nintendo Switch will be disappointed to know that a release on the system is not planned.

For a lot of people, this sudden announcement of Andromeda’s release date being only a few months out will have come as quite a surprise. After the aforementioned gameplay trailer at The Game Awards ended with a blanket release window of Spring 2017, many anticipated the game could easily slip into 2018. However, Andromeda will be ready to sink its intergalactic hooks into you at lot sooner than expected. Let’s hope it will be worth the wait.