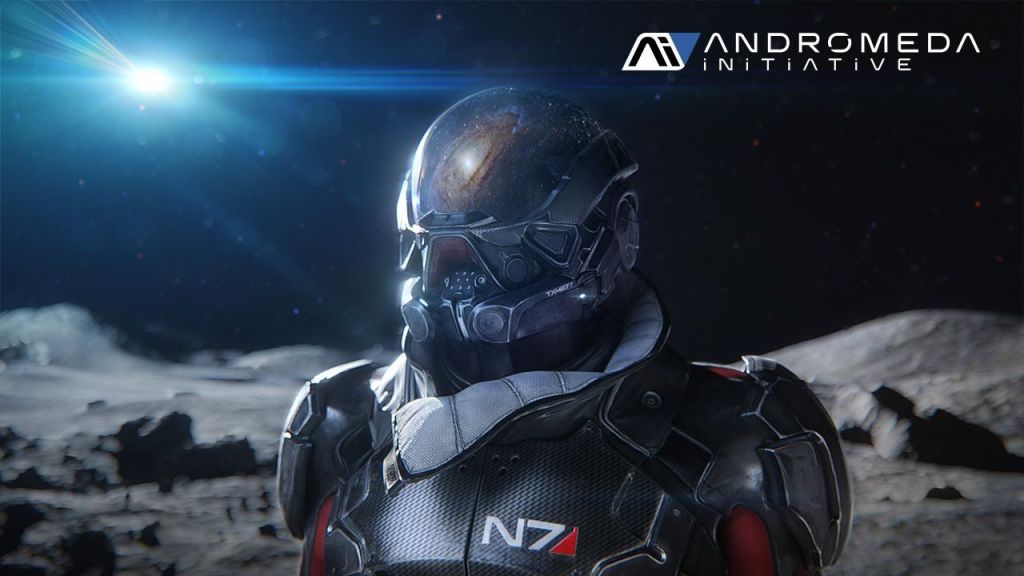 Update: Below is the new official trailer.

Happy N7 Day, everyone! Ahead of BioWare and EA’s big reveals today, Best Buy has leaked details on the game’s deluxe edition. Said information includes the plot synopsis and the game’s box art. Read the synopsis below (via DualShockers).

Mass Effect: Andromeda takes players to the Andromeda galaxy, far beyond the Milky Way. There, players will lead our fight for a new home in hostile territory as the Pathfinder — a leader of military-trained explorers. This is the story of humanity’s next chapter, and player choices thorughout the game will ultimately determine our survival.

Truthfully, these details don’t tell us too much more than what we already knew. However, it’s still pretty awesome to see it all finally coming together. Part of that coming together is the official box art. Note, the images for the PS4 and Xbox One versions are for the “Deluxe Edition.” Meanwhile, the PC version of the title seems to be the general look of the box.

Especially worth noting on the PC box art image is the N7 soldier’s “Ryder” inscription on the helmet. It’s a small, but nice touch made even more special by the fact that it appears to be hand-crafted.

We still don’t know when the game will launch, but it’s expected release window is early 2017.