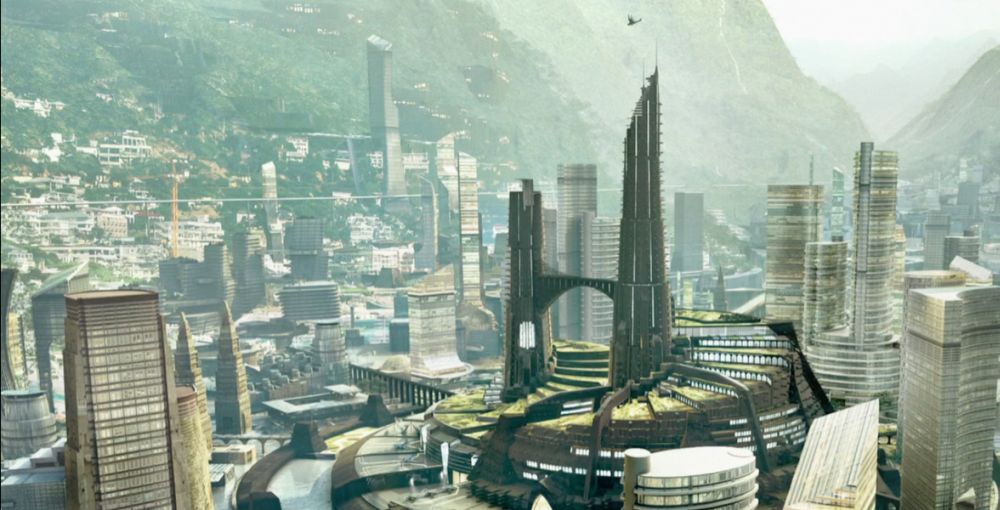 After a handful of images that made their way online last week, and a Day One of Production Video for Avengers: Infinity War, the preview of the Marvel Cinematic Universe’s future isn’t over. A Phase 3 sneak peek video from the upcoming home video release of Doctor Strange has surfaced and it’s going to make you even more enthusiastic for the future of the MCU than you already were.

The video, which you can see below, features interviews with all the major people involved in the making of the upcoming Marvel movies. This includes Ryan Cooler and Taika Waititi the respective directors of Black Panther and Thor: Ragnarok. Of course, what’s a Marvel preview video without some input from the main behind-the-scenes man; Kevin Feige?

Whether you’re at the point of superhero-movie fatigue, or as excited as I am for these films, this video does remind us that Marvel Studios has accomplished an impressive feat. Back in 2006, making a movie universe that covers over 15 films, 10 TV series, and a couple of shorts here and there, sounded like a dream. Marvel has made this into a reality, one that includes Guardians of the Galaxy Vol. 2, Thor: Ragnarok, Black Panther, and Avengers: Infinity War in the not-so-distant future.

There was a noticeable lack of Spider-Man: Homecoming in this preview, but it might be due to distribution and promotional rights over at Sony. What there’s not a lack of is the fleeting look we got at some very outlandish characters that will appear in Thor: Ragnarok. Plus, that visual effects footage of Thor and Hulk going at each other is enough to make anyone lose composure. All the following Phase 3 movies are in various stages of production so we can expect to see a lot more from Marvel as time goes on.

MCU’s Phase 3 continues this year on May 5 with Guardians of the Galaxy Vol. 2, then with Spider-Man: Homecoming on July 7, and Thor: Ragnarok on November 3.

Marvel’s Black Panther will hit theaters on February 16, 2018, and Avengers: Infinity War will be released on May 4 of the same year.