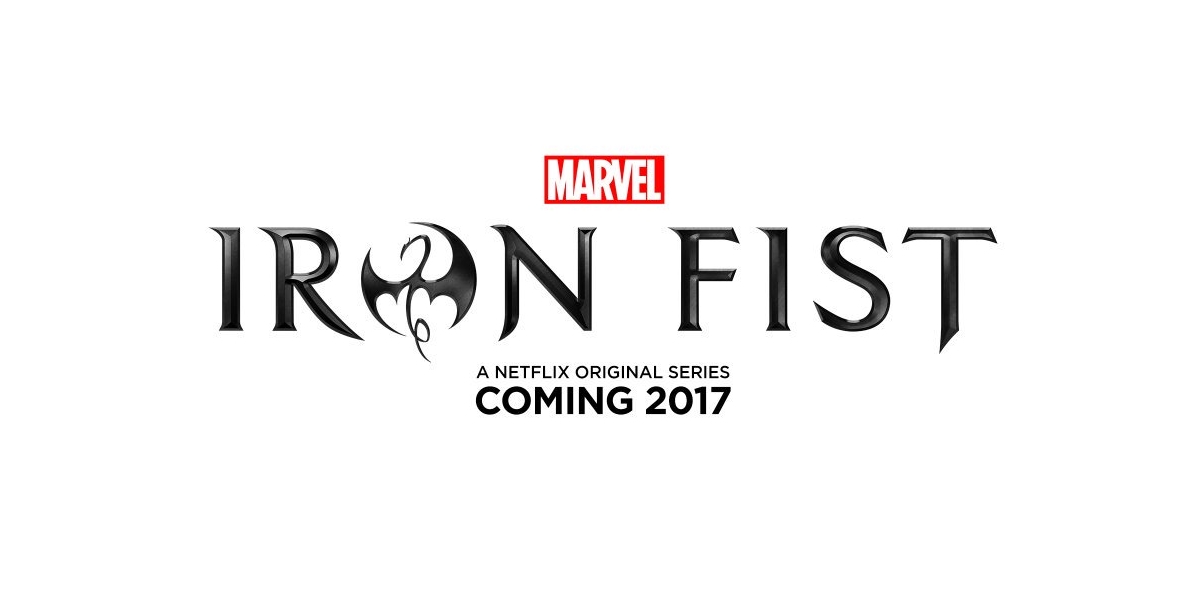 On Tuesday, Netflix dropped the official full-length trailer for its newest Marvel original series, Iron Fist, which is set to air March 17 after midnight CT. In the opening scene we are introduced to Danny Rand, who has returned to New York after a 15 year absence. Absence may be a quaint word for what Rand has been through, however. Clearly the guy knows how to fight, as we see in the first bone-crunching 20 seconds of the trailer. Rand returns to his billionare family’s company, Rand Enterprises, to find that all is not well on the inside, nor is his city faring any better.

Here’s the official synopsis for the series:

Fifteen years after being presumed dead in a plane crash, Danny Rand (Finn Jones) mysteriously returns to New York City determined to reclaim his birthright and family company. However, when a long-destined enemy rises in New York, this living weapon is forced to choose between his family’s legacy and his duties as the Iron Fist.

Rand is aided by a few key people including Colleen Wang (Jessica Henwick), and Claire Temple (Rosario Dawson) who we were introduced to in Marvel’s Daredevil and who has a continued presence in Marvel’s Jessica Jones and Marvel’s Luke Cage.

Marvel’s Iron Fist is the fourth series leading up to the much anticipated Marvel’s The Defenders, which will incorporate and star all of the leads from the aforementioned series and of course, Danny Rand. According to Marvel’s Head of Television and Executive Producer, Jeph Loeb, the series is about “A quartet of singular heroes with one common goal – to save New York City. This is the story of four solitary figures, burdened with their own personal challenges, who realize they just might be stronger when teamed together.” Marvel’s The Punisher, starring Jon Bernthal is also currently filming.

Time to restream Daredevil, Jessica Jones and Luke Cage, and watch the trailer for Marvel’s Iron Fist below.