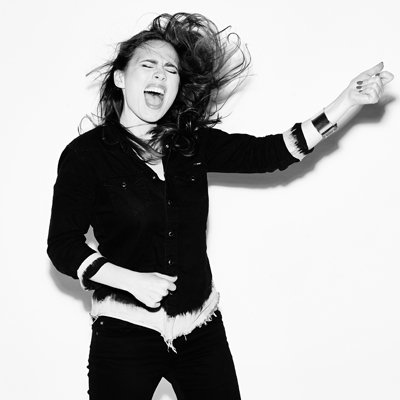 Rest assured at the top of Agent Carter’s penultimate episode, everyone was thinking the same thing: Where is Agent Carter the musical? Well, that won’t be happening… for now. However, Agent Coulson and Agent Carter will be duking it out in an upcoming episode of Lip Sync Battle later this season.

Interestingly, this will not be the first singing clash between Clark Gregg and Hayley Atwell. The two have gone at it before, with help from co-stars of their respective shows, on Dubsmash Wars last year. Surely, this match will be just as entertaining.

Let us know in the comments below who you think will take home the W.