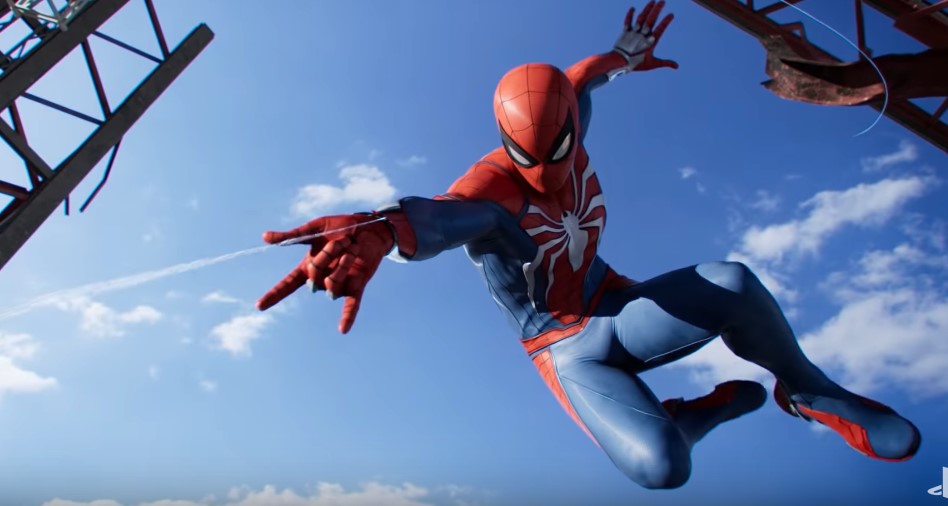 There has been a lot of debate on whether Square Enix’s Avengers game shares a universe with Insomniac’s Spider-Man, but it looks like PlayStation is finally putting those rumors to rest. In short, Spider-Man does exist in Avengers: A-Day, but he won’t be the same Peter Parker we know from the PS4 exclusive.

According to a recent post on the PlayStation Blog, Spider-Man will be coming to the Avengers game in 2021, but he will be a completely original version from the one we meet in Insomniac Games. Crystal Dynamics’ associate art director Jeff Adams had this to say about bringing Spider-Man to the game:

“To make sure this team-up goes smoothly, Vince Napoli, our Lead Combat Designer, is hard at work making Spider-Man just as great on the sticks as he is on the page. This means making sure our hero moves and fights like he should, no matter which one of our War Zones he finds himself in.  When he’s arcing through the air on his web line, we want you to feel graceful and light, and be able to utilize a variety of web configurations and gadgets to enhance your traversal.  Spider-Man’s impressive acrobatic abilities will complement the experience, allowing you to seamlessly transition from navigation to combat.”

What’s more, this Spider-Man will be coming with his own suit original to the game. We don’t have any photo on what it will look like yet, but it’s said to be influenced by the early designs from Steve Ditko and John Romita Sr. With the game also coming with new skins for characters, I have no doubt that there’s room there for Spider-Man PS4’s suit with the white Spider emblem.

Probably the greatest thing about Spider-Man coming to the game is that he’ll be free for anyone who owns the base game. We don’t have any specific release date for him yet, but he’s expected to arrive early 2021.

In the meantime, fans await the release of Avengers: A-Day on Sept. 4.