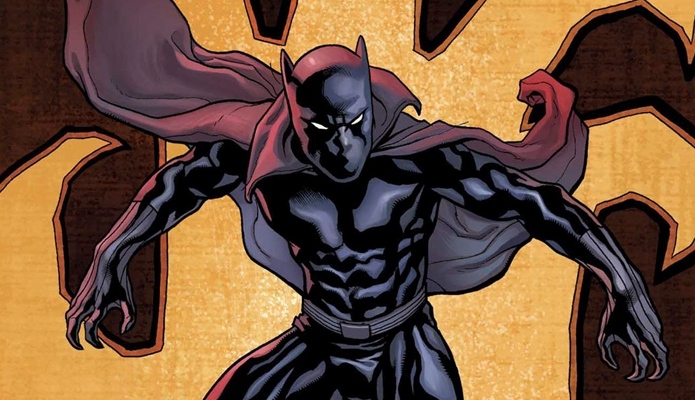 Audiences are still buzzing about Chadwick Boseman’s incredible performance as T’Challa/Black Panther in Captain America: Civil War. No stranger to taking advantage of marketing opportunities, Marvel has been churning out teases for Black Panther’s standalone left and right.

This time, the tease comes by way of studio producer Nate Moore, who revealed to The Undefeated that Marvel is aiming to take production of the film straight to the motherland.

“We’ll do our stage work in Atlanta. And we’re definitely investigating shooting in Africa … both Marvel and Ryan feel that would be really good for the movie. We just haven’t drilled down on it yet.”

With a packed cast set to also star Michael B. Jordan and Lupita Nyong’o, both in unspecified roles, and Kevin Feige recently stating the ensemble will be 90% African or African American, filming in Africa is yet another added level in Marvel’s attempt at being authentic. What better setting to film a fictional African nation than on location in Africa?

Twitter has been inundated with the #BlackPantherSoLit hashtag since Civil’s War release, and for good reason. We can only imagine the brilliance that will come forth once his solo outing hits the big screen during Black History month in 2018. It’ll be a celebration of a people that is sure to bring folks of all races and colors to the theater. And with director Ryan Coogler’s track record, and his co-writing the film alongside Joe Robert Cole (The People v. O.J. Simpson), an extra sense of emotional resonance is expected to be present once the movie releases.