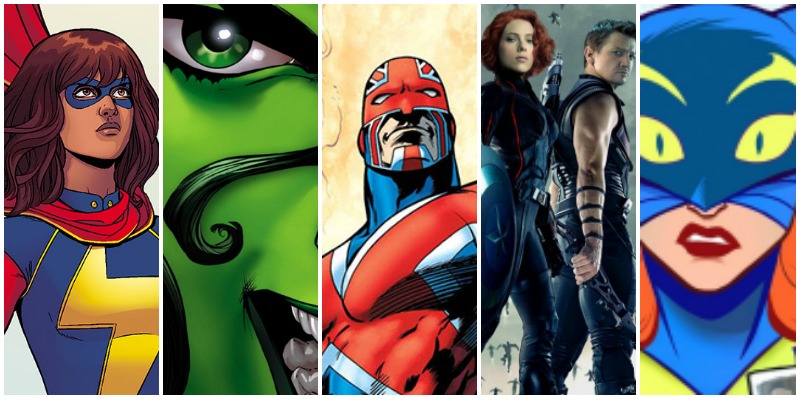 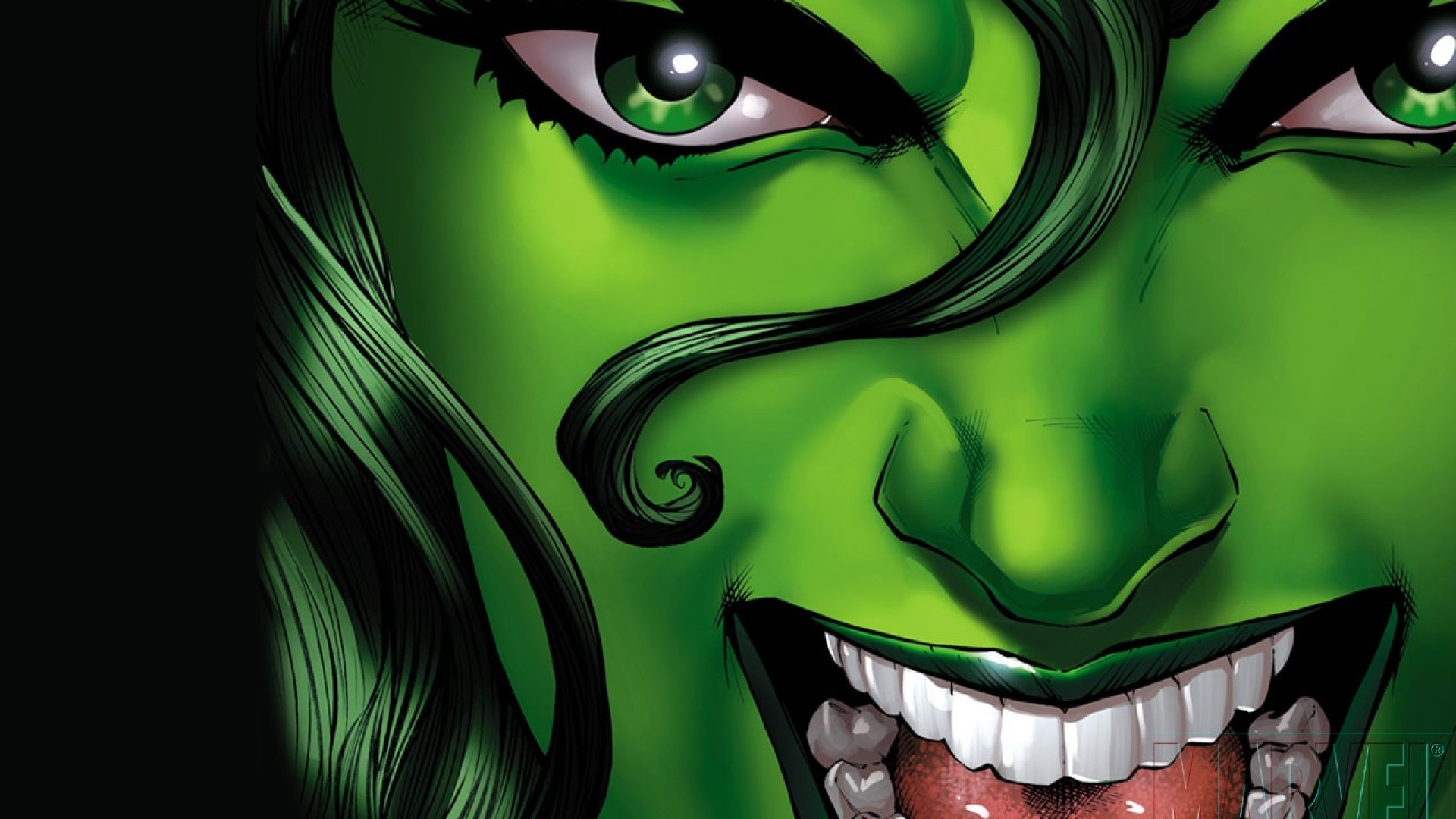 If you think The Hulk is a character who is underused in the Marvel Cinematic Universe, spare a thought for his cousin Jennifer Walters AKA She-Hulk. Despite being a prominent character in Marvel’s library since 1980, she has never appeared in live-action. Hopefully, this is something that the House of Ideas will rectify soon.

There is a clear legal drama theme running through the Netflix shows so far, what with Daredevil himself being a lawyer and Jessica Jones featuring Jeri Hogarth’s law firm. A She-Hulk show would fit right in with these, then, as Jennifer is also a lawyer, usually representing superheroes in court. There might also be a serious message of empowerment to be had in the fact that She-Hulk elects to stay in her green form, unlike Banner.

We’d also love to see Jessica Drew AKA Spider-Woman brought to the small screen, but that is sadly unlikely – as Marvel probably won’t want two superhero Jessicas running around.

NEXT | Don’t Ms our next entry