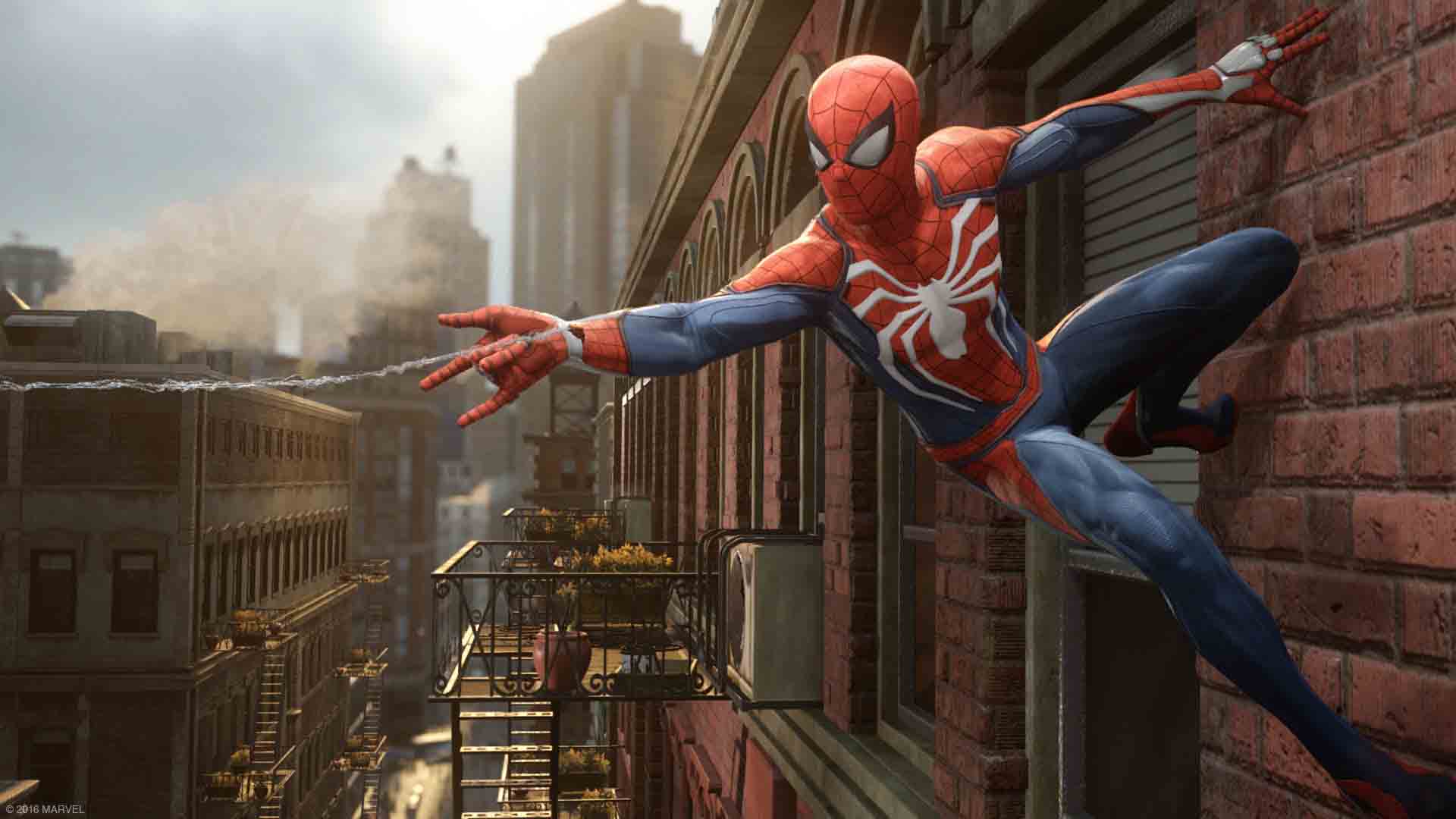 The upcoming slate of Marvel video games won’t tie into existing storylines and will instead tell original stories.

Speaking to IGN at the DICE 2017 in Los Angeles, Marvel Games creative director Bill Rosemann said they want to give the teams behind their upcoming projects the time and freedom to craft their own vision.

“We want to give developers the freedom to tell their story and we want to make it an original story,” Rosemann said.

“We want to give our partners…freedom to look at all of Marvel history and to pick from what interests them. It’s a bit like we’re saying, ‘Hey you’re the chef, you’re going to make this meal. Here’s all of the ingredients. You pick the ingredients that you like and make a new meal.”

When it comes to producing video games, the Marvel of old is gone. Instead of churning out mediocre Spider-Man games that release in conjunction with an upcoming movie, Marvel are approaching top-tier developers and giving them time to create quality experiences. Those developers include Insomniac Games working on a PlayStation exclusive Spider-Man game, Telltale Games making a Guardians of the Galaxy game, Capcom developing Marvel vs. Capcom: Infinite, and Crystal Dynamics and Square Enix working on an Avengers project. These are standalone titles that will be given the time and space to grow.

“We’re not going to rush things, we’re not going to get things out before they’re done,” Rosemann said “We’re also not going to try to do the very tricky balancing act of trying to make a game that adapts a movie and get it out in the same window as the movie.”

Although games like Telltale’s Guardians will be familiar to those that have seen the movie, the game won’t be a direct tie-in to them. That is why Spider-Man is sporting a white logo in Insomniac’s game, a “deliberate” move Rosemann reveals to differentiate the game from other material.

This focus on quality and giving developers time to realise their vision is a drive to create great games, but Roseman is aware fans will want to see other Marvel characters get the video game treatment.

“We want every game to be game of the year,” Rosemann said. “So we’re focusing on each game at a time. We know there are certain characters people are really hungry for, [but] right now we’re just going to focus on getting those right.”