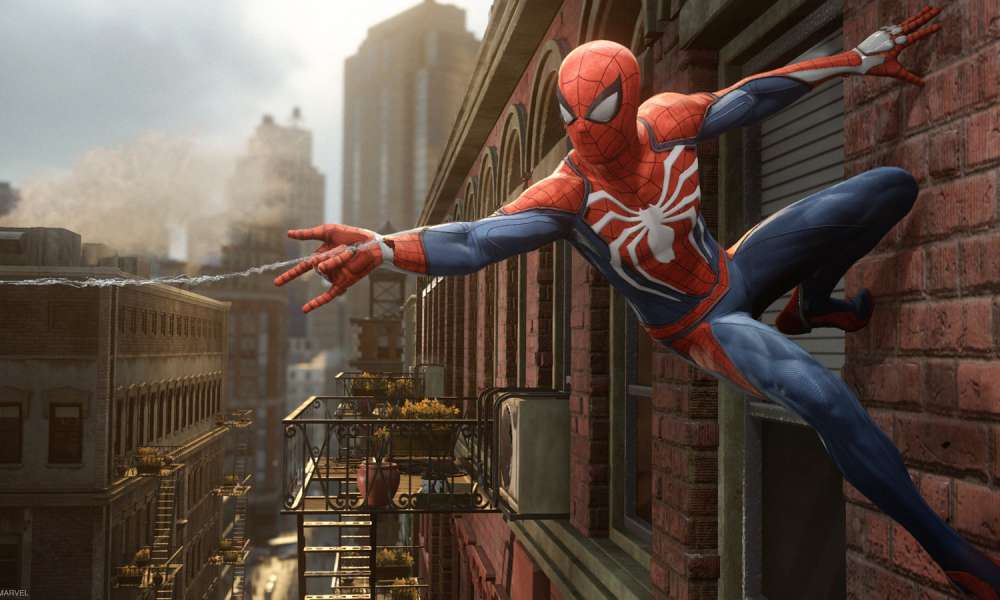 The penultimate showing of Sony’s E3 press conference was the official unveiling of Insomniac’s Spider-Man game. It will feature an original story and is looking to mark a new era for the webslinger’s video game adaptations. Spidey has probably had as many, if not more, games than the Dark Knight. However, Rocksteady came along and created a solidly written narrative for the Bat, while Spider-Man was still getting lackluster movie tie-ins and one-offs; one of which actually attempted to poke fun at the acclaimed Arkham series. But Marvel is hoping to turn the tide with their latest gaming venture — a team up with Sony and Insomniac (Resistance, Ratchet & Clank, Sunset Overdrive) to craft the ultimate Spider-Man game.

In an interview with VentureBeat, VP of Games at Marvel Jay Ong addressed the strategy of working with partners to emphasize quality over quantity.

“The emphasis was on this obsession with quality. And more than quality, certain things like—this has to be better than just good enough. It has to be great. Our games have to have lasting value that we’re all proud of. Part of it involved being very discriminating in who we partner with. This is a case in point. Sony and Insomniac are two of the best game companies on earth, from the publishing side and from the development side. Picking the right partners was the key.

“It was also finding a franchise-driven and character-driven approach to products, as opposed to one-offs. Making sure we made these franchises sustainable. That gives developers more creative freedom. Going away from movie games was a big pivot. Those just didn’t work for us in the past. The idea of creating original storylines, giving the developers the freedom to create something new—from a creative standpoint that’s liberating for our partners. And for us it results in great games.” 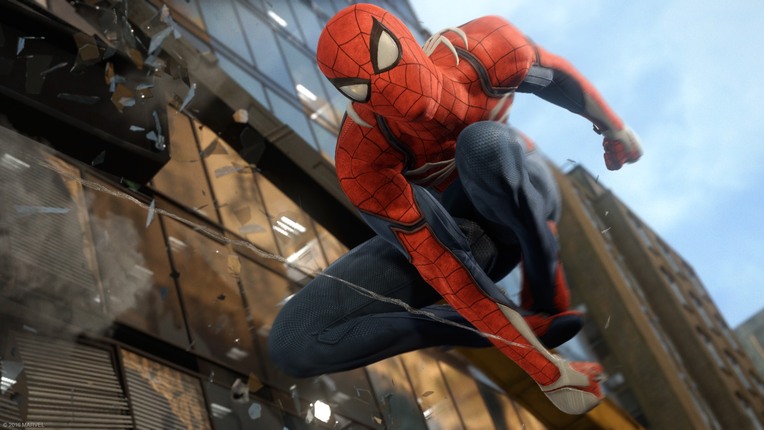 He also spoke on how this new project will act as a launching pad for other high quality games based on the publisher’s stable of characters.

“Certainly it’s the beginning of great things to come. It’s the culmination of two years of effort from my team, following this strategy of bigger, better, fewer games. It’s going to be a tentpole in our console portfolio, but the first of many that we’ll be announcing sometime in the future.”

On whether or not the games will need to “coordinate with other media, like comics and movies” Ong stated that for the mobile side it is often necessary. Some of that coordination should be expected within the Spider-Man game, as well.

“Even Spider-Man is reflective of that. Yes, this is a brand new look for Spider-Man, a new and original story, but it’s still very Spider-Man. It’s very Peter Parker. It’s a part of that lore. In order to do that, we make sure that it’s connected.”

The Spider-Man game doesn’t have an official title or release date, but at least the trailer is glorious.