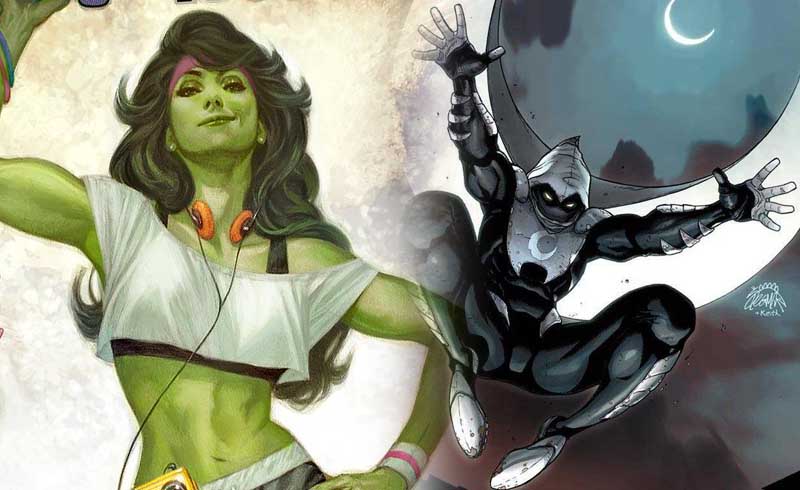 There are multiple Marvel shows coming to Disney+, and everyone is waiting for this new transition of the MCU into TV. What’s interesting is, Disney has found showrunners for two upcoming Marvel shows that have been announced for their streaming service.

As per The Hollywood Reporter, She-Hulk and Moon Knight have found their showrunners in Jessica Gao and Jeremy Slater, respectively.

Gao is best known for her work on Rick and Morty and has been hired by Marvel Studios to tackle She-Hulk. Rumor has it that the studio has already begun casting for the part of Jennifer Walters as early as now, and it would only make sense that they would find a writer this early.

For an idea of Gao’s work, she had won the Emmy for her work on writing the infamous Pickle Rick episode for Rick and Morty. I think it’s great that Marvel should find a woman to be showrunner, and I’m excited to see what kind of show Gao has planned, counting that she’s worked on R & M. 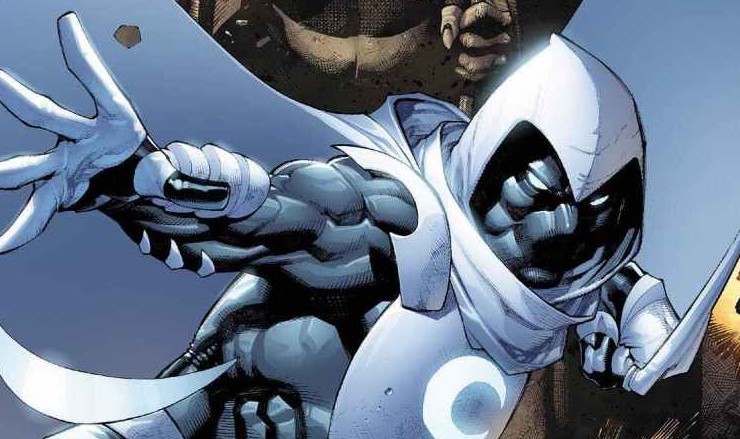 Jeremy Slater, who is going to run Moon Knight, is best known as the co-creator of Netflix’s Umbrella Academy. We don’t have an idea of what he plans to bring to the show yet, but with the character having a cult following, I would love if they totally embraced Marc Spector’s mental instability.

This is just me personally, but I thought that Umbrella Academy was kind of corny at parts, but hopefully Kevin Feige manages to make something more grounded and less campy.

No release date has been announced for these Disney+ shows, but it’s likely we would see them as part of Marvel Phase 5 which would take place after 2022. For now, the first Marvel miniseries slated for a release is The Falcon and the Winter Soldier which comes out in the fall of 2020.