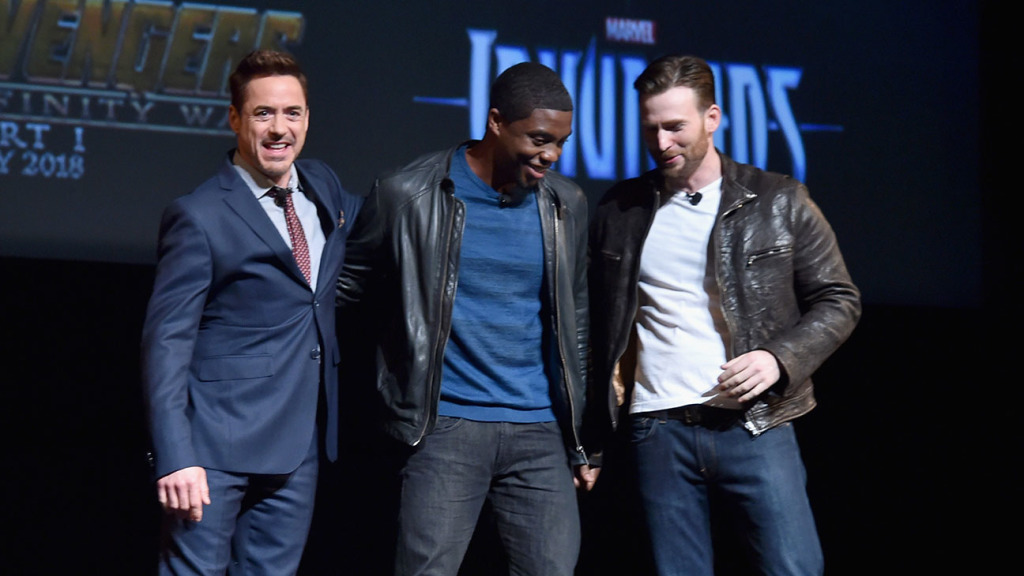 Audiences have seen this same cinematic phenomenon, akin to what Marvel is doing, with the James Bond franchise that continues to build strong momentum after roughly five decades. Batman is creeping up in a similar realm with over three decades of live action iterations, four if you count the Adam West TV series, and according to Kevin Feige the MCU may be headed in the same direction.

With Phase 3 just beginning and set to last through 2019 with Avengers: Infinity War Part II, questions are being raised of just when the end will be near. Feige suggests it could be even more far off than fans can imagine. Deadline asked the Marvel Studios President if he could foresee a situation similar to how the Broccoli family handles the torch getting passed to a new Bond every few years. He revealed its something they won’t have to deal with for quite a while.

“Not for a very long time, certainly not through the next nine, 10 movies that we’re working on, which is great. If we had to deal with that, movie to movie, we wouldn’t have been able to build the cinematic universe the way we have. The short, easy answer is I’m not thinking about that right now because I’m thinking about how to complete and surprise these upcoming incarnations. Past that? I don’t know. I greatly admire what the Broccolis have done with James Bond, how could you not? Fifty years and going strong, with a character that will outlive any particular actor, director, producer, studio executive. That will continue. If you look at how all of our characters have been revamped from decade to decade in the comics, with new artists and new writers and new incarnations, and I think it’s destined to happen in our cinematic universe as well. But, I don’t have to worry about that right now.”

With a portion of the audience still pondering the theory of superhero-movie fatigue we’re left to wonder how viable this decades plus long plan could be. However, since Deadpool, Batman v Superman, and Captain America: Civil War all released in the first half of the year to record breaking numbers, that fatigue may be just as unforeseeable as the MCU’s end.