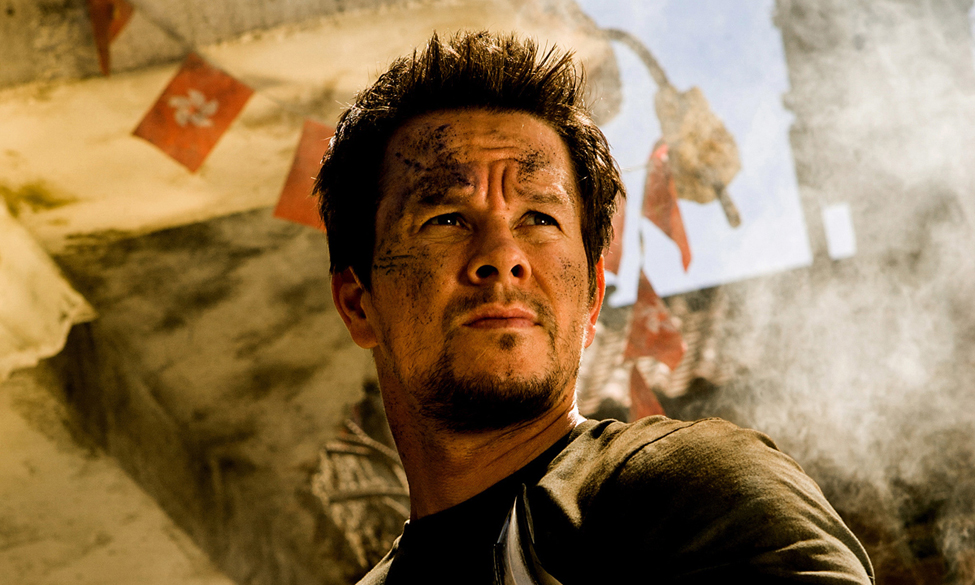 In news that won’t surprise many, Mark Wahlberg has revealed he’s no longer attached to play Nathan Drake. The film has gone through several directors since it was announced a few years ago. Now that Shawn Levy is set to direct, with Joe Carnahan penning the script, changes have been made.

Wahlberg was initially brought on with American Hustle’s director, David O. Russell. Because of said changes, most assumed the actor set to star wouldn’t remain the same either. Talking to We Got This Covered, Mark Wahlberg revealed: “As of now, no, I’m not attached.”

Recently, the film’s new director intimated no one had yet to be cast in the role of Drake. Levy apparently has a few people in mind, but he has noted that he’s aware of the fan-castings. The most notable fan pick belongs to the hope of Nathan Fillion starring as Drake. However, as many fans have lamented, the start-up has taken so long that Fillion’s pretty much aged out of the role. If the film becomes a franchise the length of Naughty Dog’s series, could he hold on over the course of four action-adventure projects? We may not get a chance to find out.

The other most notable fan pick is directed towards Chris Pine, whose Star Lord is very reminiscent of the Nate fans know and love. Allegedly, he was approached but turned down the offer not long after Guardians. But fingers are still crossed.

Nailing Nate isn’t the only thing the film has to tackle. Casting for Sully, Elena, and perhaps Chloe and Cutter will be key as well. Doing justice to the world and narrative Amy Hennig crafted is essential, too. Carnahan recently said he’d spoken to Uncharted 4’s director and co-writer Neil Druckmann about the film. However, Druckmann debunked the claim, saying he was totally in the dark in regards to the film’s story.

Uncharted is still without a release date, but Levy has said he’d like to complete filming by the end of 2017. That said, casting announcements can’t be too far off. Regardless of who is cast, we just hope to see the film reflect as much heart as the games have so brilliantly conveyed.