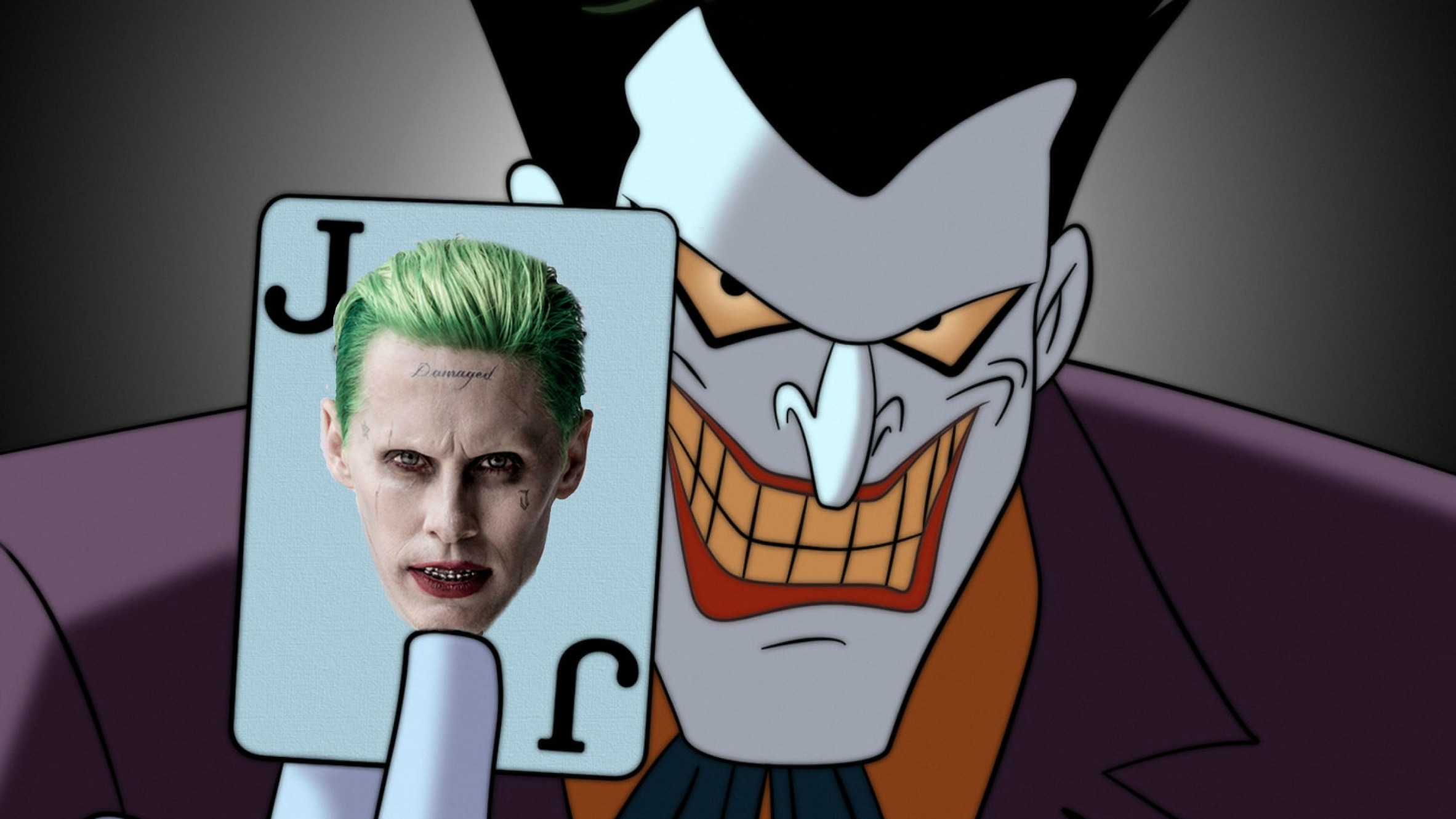 Everyone has their favourite on-screen iteration of the Joker. Be it Cesar Romero from the 1960s Batman TV show, Jack Nicholson from 1989’s Batman movie or Heath Ledger from 2007’s The Dark Knight. The man who has played the role the most, however, is definitely Star Wars star Mark Hamill. First voicing the character in 1992’s Batman: The Animated Series, the actor has played the role many times since. If anyone knows the Clown Prince of Crime inside out, it’s him.

In an interview with Polygon, Hamill gave his verdict on the latest actor to don the purple suit – Jared Leto, as seen in this summer’s Suicide Squad. While fans are split on Leto’s Joker, Hamill appears to be a fan. According to Polygon:

“Hamill said that he loved his performance, adding that he hasn’t seen an interpretation yet that’s made him go, ‘That was terrible.’ Instead, Hamill explained, the key to enjoying different iterations of the character was to look for what that version needed to be in that moment. Jack Nicholson’s Joker, Hamill said, was very different from Heath Ledger’s simply because it had to be.”

“Everyone brings a different spin to the character and you have to look at each script separately,” Hamill said. “I don’t think there’s a definitive version of the Joker and I don’t think there can be. It’s like Hamlet, really. It’ll be constantly redefined.”

It is a very gracious response from the veteran actor, and he raises a good point about the role needing to be constantly redefined. Perhaps fans who disliked Leto’s performance in Suicide Squad can take solace in the fact that the character will no doubt be redefined again in the near future.

Suicide Squad: The Extended Edition is now available on Digital HD. It arrives on Blu-Ray on December 13th.