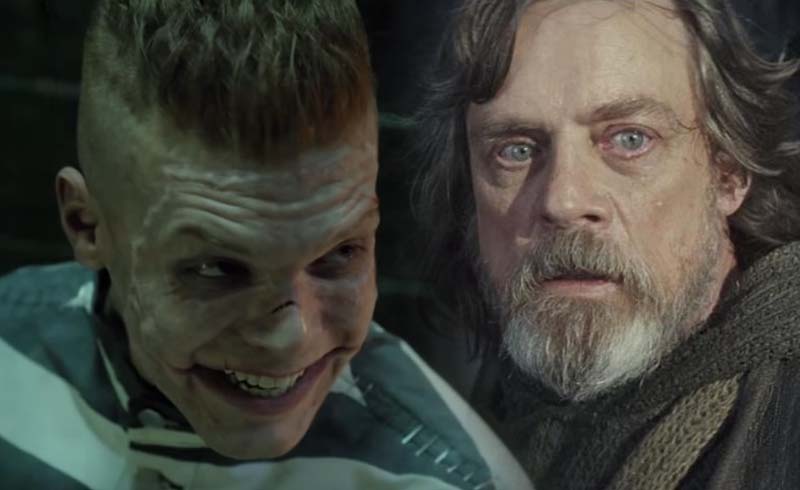 Besides playing Luke Skywalker, Mark Hamill is best known for voicing the Joker for the animated DC universe. Cameron Monaghan also plays a version of the Joker in Fox’s Gotham, and with the show set to come back this March, Hamill has shown his support for Monaghan’s portrayal of the character.

Hamill replied with this when Monaghan  posted a trailer for the upcoming season of Gotham:

Though outright never called the Joker, Monaghan’s Jerome Valeska is considered to be a precursor to the character. With his early death in the show, a lot of people were convinced that Jerome was just supposed to be the inspiration for the actual Joker, but it seems that the audiences loved him so much that the showrunners decided to literally resurrect him to be the actual character.

Though some may think the show can be ridiculously cartoonish at times, I think it’s the perfect playground for a character like the Joker, who is basically a cartoon thrust into a gritty world. Monaghan just seems to have fun with his character in no way that the other actors can do on their own, and seeing his Jerome onscreen is a delight to watch.

Gotham comes back to Fox on March 1.

Show Your DC Love With Merch From HumanlyAwesome!