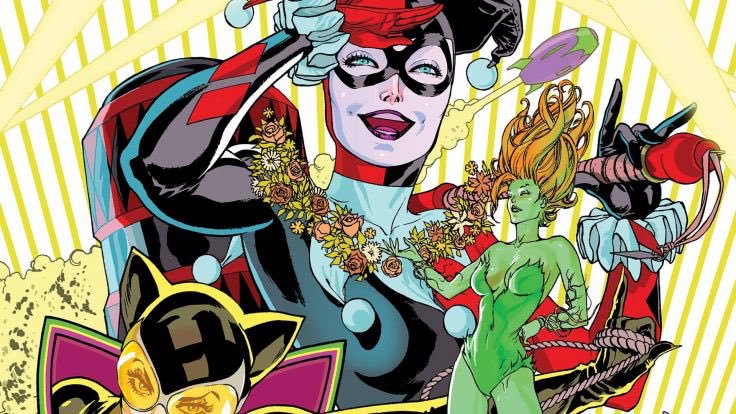 After Suicide Squad, there was word that director David Ayer was working on a Gotham City Sirens movie, but we hadn’t had any significant updates then Birds of Prey happened. With Harley Quinn being a part of the Sirens, Margot Robbie herself said that she would like to focus on another all-woman team-up after BoP.

Talking to ScreenRant, Robbie had this to say about Gotham City Sirens:

“I don’t know. I mean, I definitely would be interested to pursue it, and I’m still interested in that. I don’t know where the studios stand on what they want to do next, but that’s a relationship I’d love to see Harley in, for sure.”

If anything, we know that Harley is going to appear in James Gunn’s The Suicide Squad. With Harley being freed from prison in BoP though, I wonder how Task Force X is going to manage to get her to do their bidding again. I’m guessing Harley would have a smaller role in the sequel this time around, but seeing as she’s undoubtedly the most popular character in the franchise, it would make sense that WB would want more of her in the film.

I have to say, Robbie is coming out as a literal superwoman in Hollywood. Besides doing some fantastic work on camera, she was also attached as a producer for the Birds of Prey. I have no doubt she will want the same kind of status when it comes to Gotham City Sirens. Hopefully WB gives her what she wants, because she has very much earned it.

It’s open season on Harley Quinn when her explosive breakup with the Joker puts a big fat target on her back. Unprotected and on the run, Quinn faces the wrath of narcissistic crime boss Black Mask, his right-hand man, Victor Zsasz, and every other thug in the city. But things soon even out for Harley when she becomes unexpected allies with three deadly women — Huntress, Black Canary and Renee Montoya.

For now, you can catch Robbie center stage in Birds of Prey (and the Fantabulous Emancipation of One Harley Quinn) now in theaters.