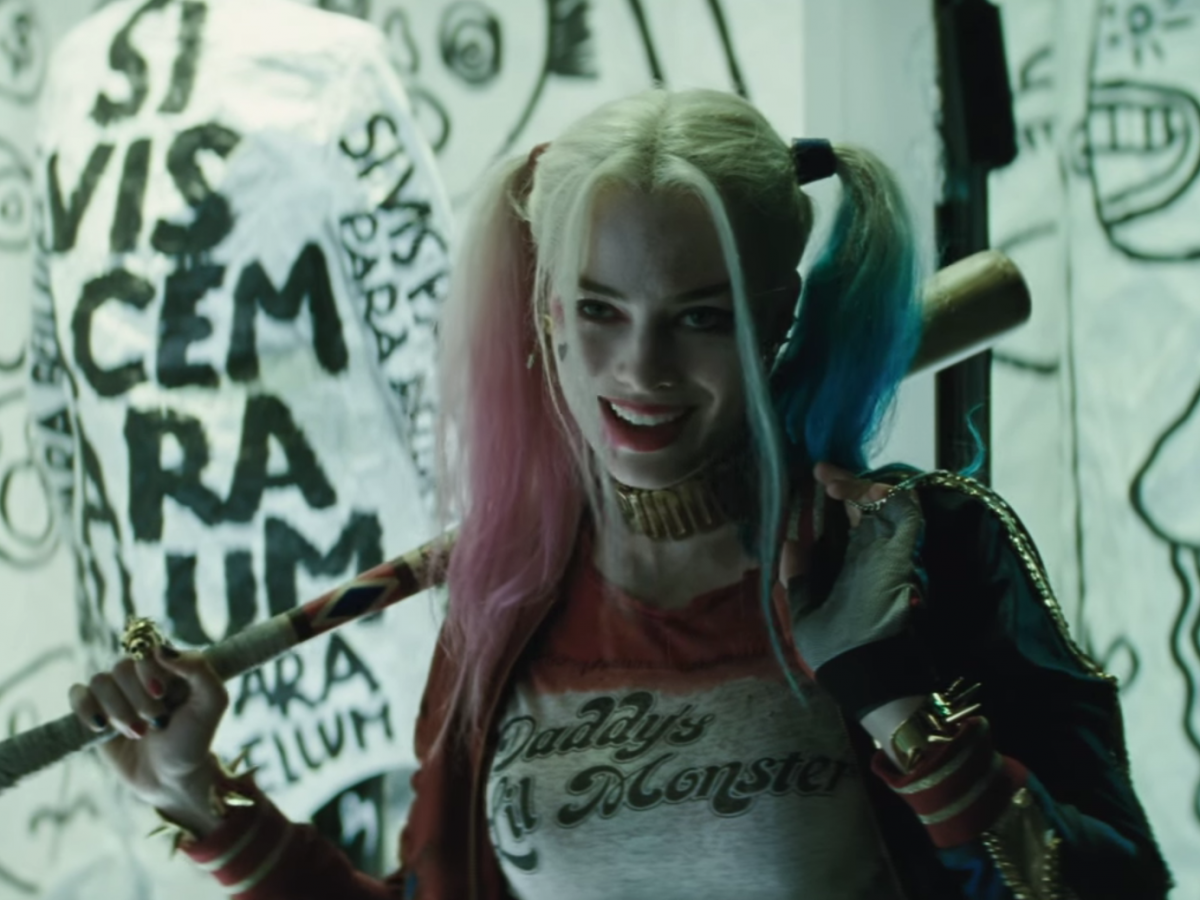 Probably the most anticipated character in the upcoming Suicide Squad (closely followed by Jared Leto’s Joker) is Margot Robbie’s turn as fan favourite Harley Quinn. It turns out the production team were well aware of this and put a lot of effort into making sure they got Harley’s look right.

Of course, not everyone is as pleased with the skimpy costume they went with as Robbie appears to be. Still, classic Harley fans should keep their fingers crossed for the jester outfit turning up in future!