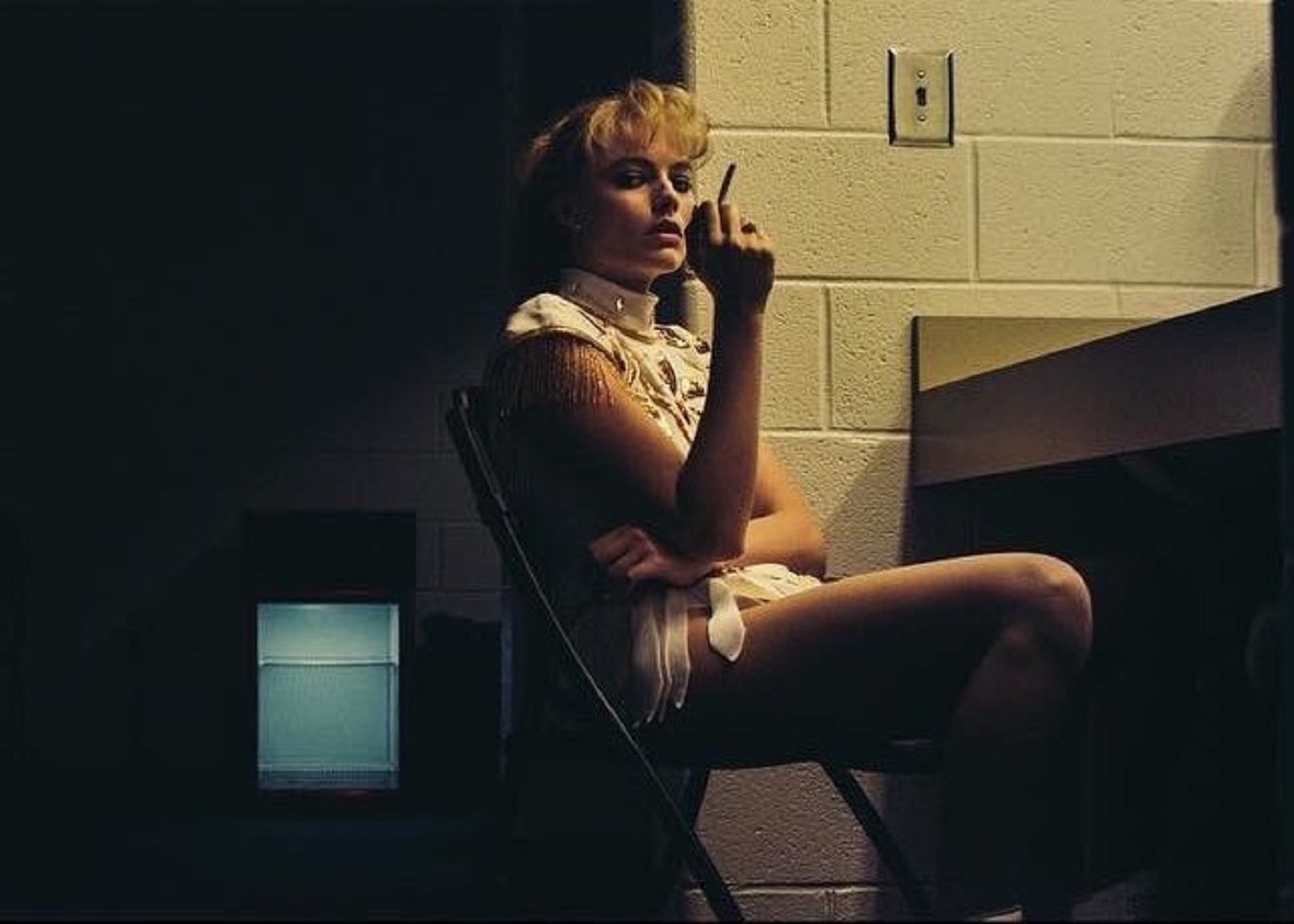 As the film picks up festival buzz, new I, Tonya photos show off Margot Robbie as infamous Olympian Tonya Harding.

Fresh off its debut at Toronto International Film Festival, I, Tonya is a comic documentary about the life of the figure skater, her journey to the 1994 Winter Olympics, and how her role in the attack on rival Nancy Kerrigan overshadowed everything. Check out Robbie as Harding below. 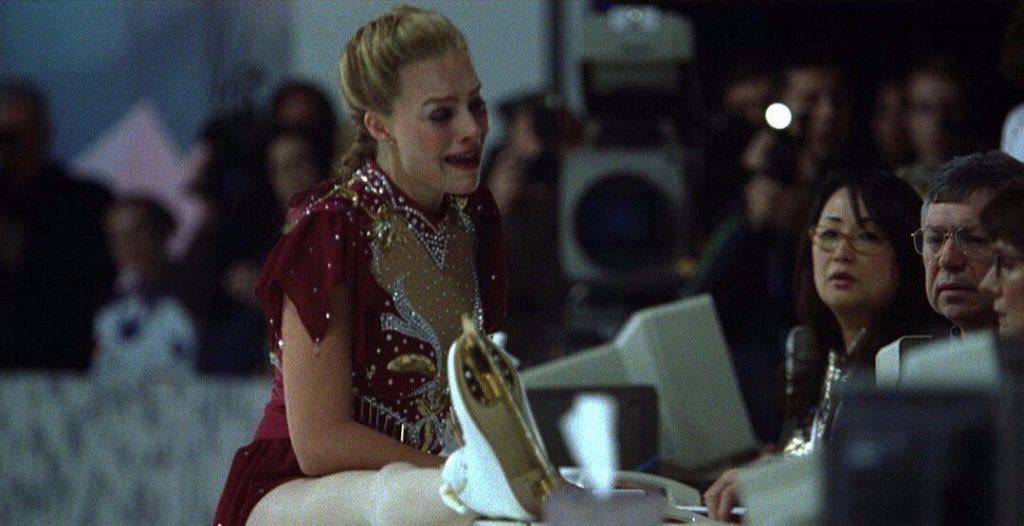 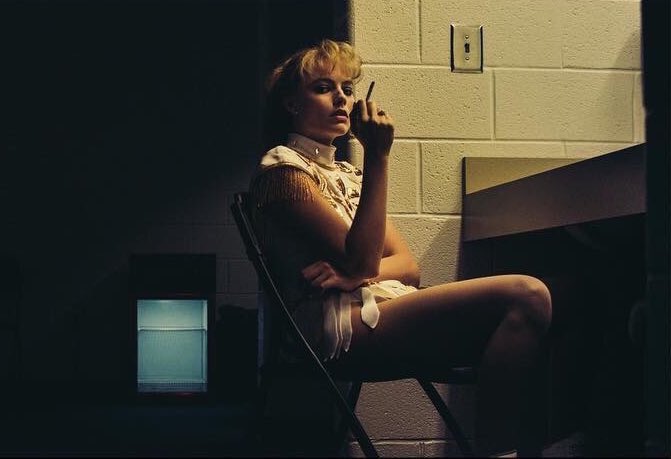 The photos show off the film’s recreation of Tonya Harding’s distinct style, which clashed with the typical figure skating aesthetics.

A film about Tonya Harding may seem like an odd choice, given that her peak fame was 23 years ago. In fact, when Robbie first read the script, she didn’t even know it was a true story, as when it was all happening she was only four years old, living in Australia, and generally unconcerned about American sports scandals. But given the recent success stories of the TV show American Crime Story: The People Vs. OJ Simpson and the documentary Casting JonBenet, there’s clearly interest in looks back at the 90s’ biggest scandals.

Where I, Tonya differs is in tone. The People Vs. OJ Simpson portrayed the human drama in the notorious legal battle, but I, Tonya aims for laughs. Filmed in the style of a documentary, it has the subjects, including Harding’s mother and husband, telling often contradictory versions of the story, leading to entertaining fourth-wall breaks in the style of 2015’s best picture nominee The Big Short.

I, Tonya also stars Allison Janney (The West Wing, Mom) as Harding mother LaVona Golden, and Sebastian Stan (Bucky Barnes in the Captain America movies) as Harding’s scheming ex-husband Jeff Gillooly. The film was purchased for American distribution by Neon and 30West following its TIFF debut, but no release date has been set.