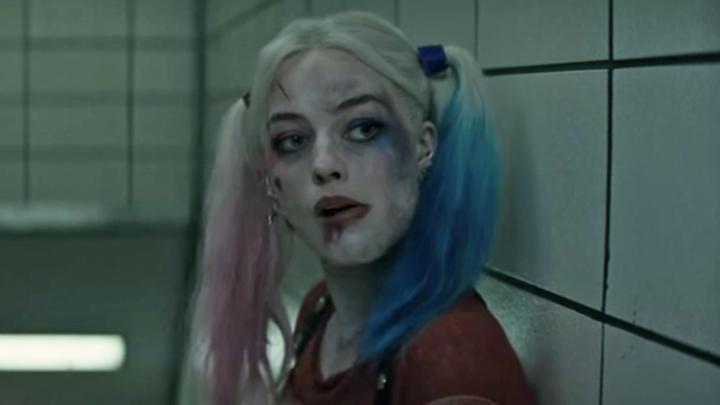 While fans are excited to see Harley Quinn finally come to life on the big screen, and are pleased with what’s been shown of Margot Robbie thus far, there is some concern regarding her look. The most obvious issue being her character’s lack of classic jester garb, although some hawk-eyed fans have spotted the suit in a recent trailer.

There are also worries of her Suicide Squad outfit being too revealing and too sexy, which are valid observations, but in a post-Arkham Harley world, we have to consider it may be a good fit for the character. Surely, the Batman: The Animated Series get-up would not work in today’s pop culture environment the way it did 20-plus years ago. According to Margot Robbie and David Ayer, there’s a reason for that.

Harley is “wearing hot pants because they’re sparkly and fun,” Margot told New York Times, not because “she wanted guys to look at her ass.” It’s something the actress came to grips with for the role, adding that “As Margot, no, I don’t like wearing that. I’m eating burgers at lunchtime, and then you go do a scene where you’re hosed down and soaking wet in a white T-shirt, it’s so clingy and you’re self-conscious about it.”

The film’s director, David Ayer, noted: “I didn’t think denim overalls would be appropriate for that character [and Robbie understood] that’s part of the iconography.”

However, in jest the actress did note that should the film get a sequel, she will not be “wearing hot pants next time.”  What will she wear instead? We’ll be waiting a long time to find out, but for now we have plenty to look forward to in Suicide Squad when it hits theaters on August 5.