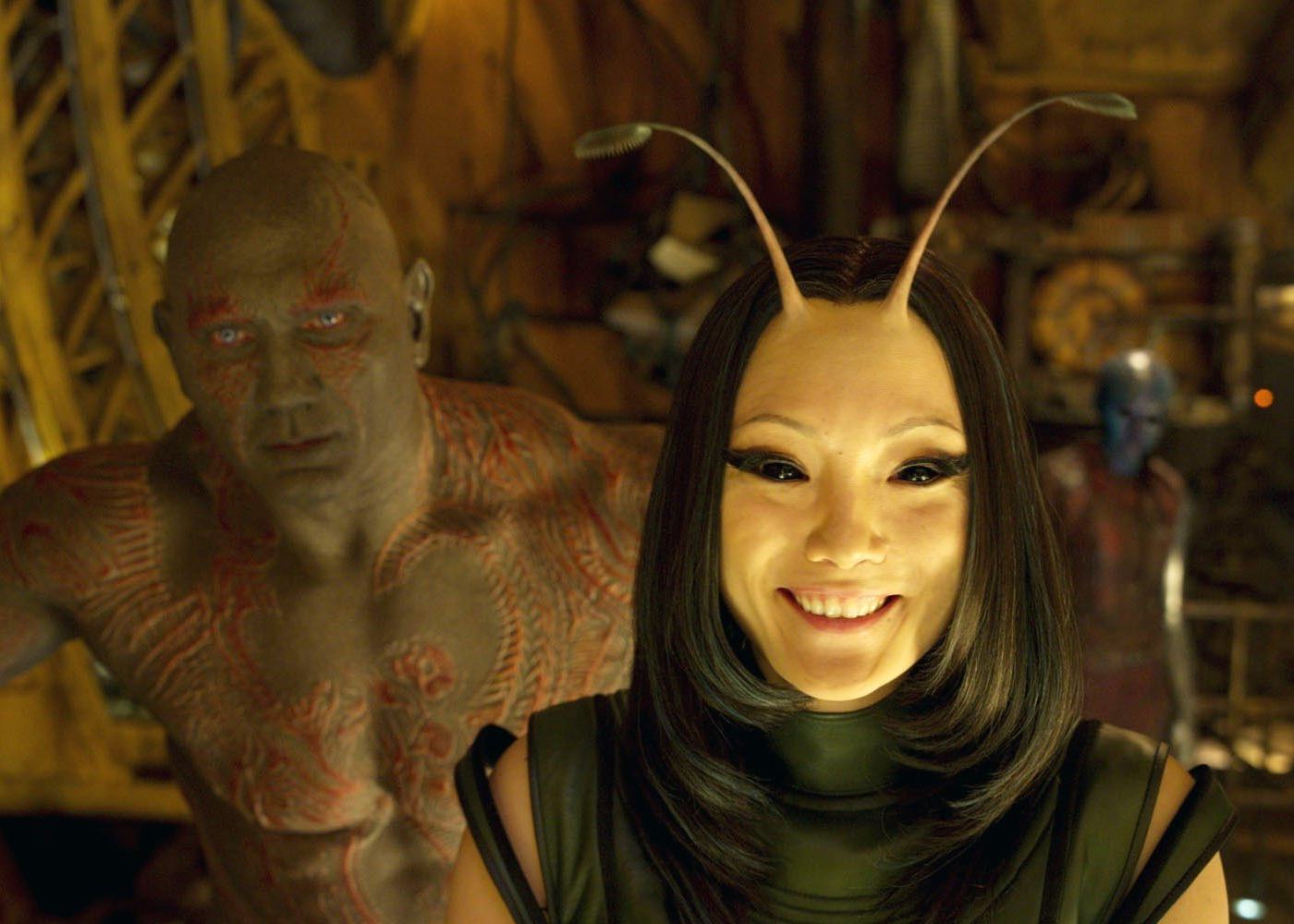 Guardians of The Galaxy Vol. 2 is still playing to huge audiences almost a month after it’s opening.  One of the new characters in the franchise is Mantis, an “empath” who uses her powers to emotionally manipulate other beings, as well as helping Ego attain a state of sleep.  The role is brought to life by Pom Klementieff, a French Canadian actress.

However, Mantis’ creator, Steve Engleheart has spoken about how unsatisfied he is with the Marvel Cinematic Universe’s portrayal of the character.

Speaking to Polygon recently, Engleheart said of the latest incarnation: “Well, I was not happy with (her) portrayal, that character has nothing to do with Mantis.”  He went on to say, “I liked the film quite a bit overall, they’re doing good stuff and I enjoyed my night at the movies so long as I turned my brain off to the fact that that’s not Mantis up there. I really don’t know why you would take a character who is as distinctive as Mantis is and do a completely different character and still call her Mantis. That I do not know.”

In the comics, the character is actually a human who’s raised by the Kree.  She was trained, had her memory wiped, and was then sent out into the universe to gain “life experience.”  She ended up with The Avengers for a while, but eventually found her true purpose in becoming The Celestial Madonna.

This is not the first time the MCU characters have differed from their comic book counterparts.  You only need to look at the costumes for the likes of Hawkeye and Vision to see the changes made to the look. Meanwhile, Thor and Black Widow, for example, are much more in line with the comics.

Mantis first made her appearance in  The Avengers #112 in June 1973 and was drawn by Don Heck.  She later appeared as Willow in the DC comic books when Engleheart took her with him, but she returned to Marvel.  Changes to the character aside, Engleheart was quick to mention his thorough enjoyment of Guardians of the Galaxy Vol. 2 and the character presented, stating “I wasn’t impressed with what they did with Mantis, but the Mantis on the screen was entertaining, I liked her but that’s not Mantis.”

Guardians of the Galaxy Vol. 2 is currently screening worldwide.