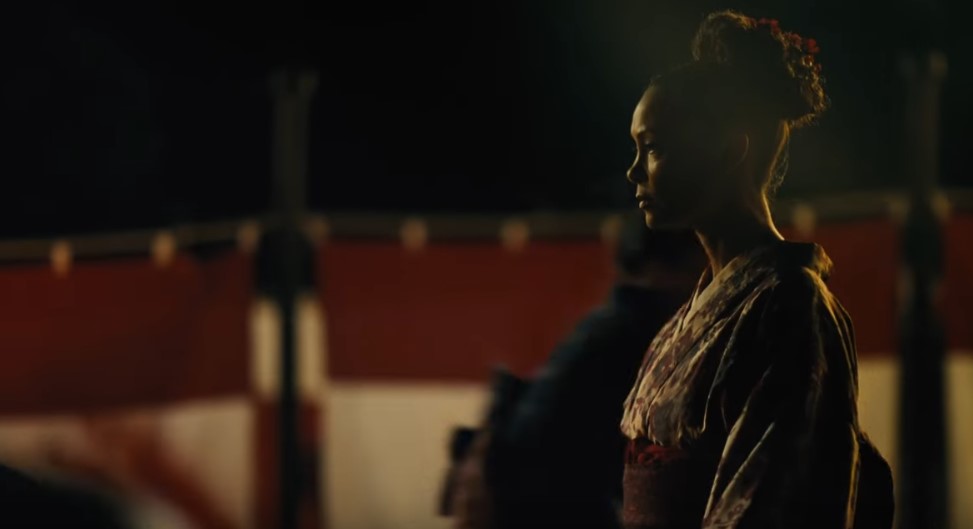 After a year of absence, Westworld is finally coming back to HBO with an all-new season. A new trailer has dropped, and it shows us the aftermath of Dolores’ massacre, and a brief glimpse into an alternate park extension, Shogunworld.

A full synopsis for Westworld 2 hasn’t been provided, but based on what we see in the trailers, it looks like the season will spend a lot of time gathering the hosts in the park after the death of all the guests at the finale. It’s also worth noting that the first season was said to be secretly titled The Maze by showrunners; this new season will be The Door.

I’m very interested to see what kind of twists the show has for Westworld 2. After the whole revelation that William was actually a young Ed Harris, I’m curious if there are any more reveals that the showrunners have up their sleeves. So far, we still don’t know who programmed Maeve to rebel, and we haven’t really seen anything outside of Westworld or the park entrance and control rooms.

If you’re worried that Game of Thrones is ending soon, Westworld is definitely something worth checking out. Besides the stellar writing and production value, WW definitely can compete with GoT when it comes to excessive violence and gratuitous nudity.