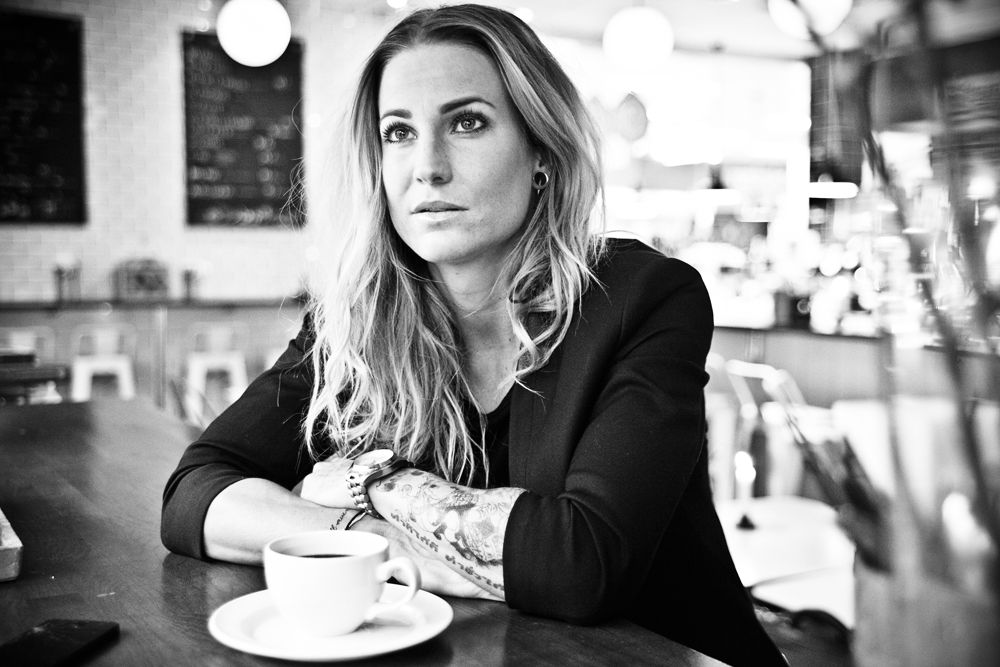 You can read the English translation of her post below, courtesy of Screenrant.

“Madde Vall has just come home after [filming] Wonder Woman in which she plays a small role as an Amazon warrior “Egeria”. DC Comics superhero Wonder Woman, produced by Warner Bros. to a budget of 150 million dollars, goes up on the big screen in June 2017. In the lead roles are Gal Gadot (Wonder Woman), Robin Wright (Antiope), Connie Nielsen (Hippolyta), Chris Pine (Steve Trevor) and Norwegian Lisa Loven Kongsli, known from the “Tourist” (2014).”

Vall later followed the post from above with another, which showed the film’s last location of shooting in Italy.