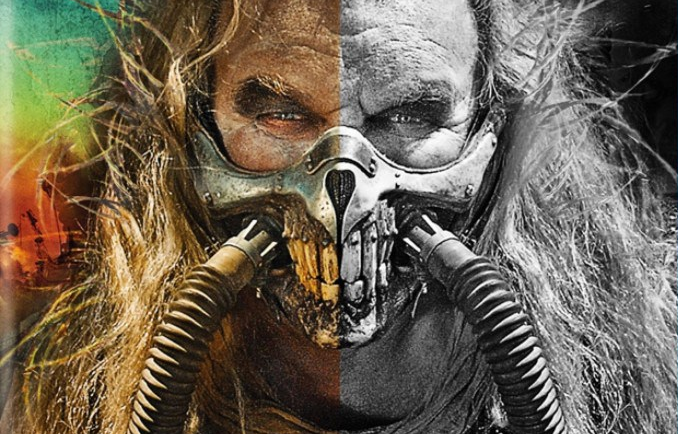 Average movie-goers often complain of a supposed discrepancy between the average viewer and the average critic when it comes to mainstream blockbusters. However, every so often the stars do align and a film appeases both demographics almost unanimously. Last year that film was George Miller’s Max Max: Fury Road which was loved by audiences, critics and awards-bodies as it won six Academy Awards last year (more than any other film of 2015).

However, despite the success George Miller has stated in the past that the theatrical version was not his true vision. Instead he envisioned the movie in black-and-white as opposed to the gorgeous blue, orange and red landscapes we ended up with. Plus, all of the dialogue and sound-effects were muted with only Junkie XL’s music underscoring the entire thing. Hardcore fans have been clamouring for this version since George Miller teased it and today is definitely a lovely day because it’s finally been announced.

Warner Bros. Home Entertainment have announced the Mad Max: High Octane Collection which features all four Max Max movies on Blu-Ray. We have Mad Max, Mad Max 2: The Road Warrior, Mad Max: Beyond Thunderdone, Mad Max: Fury Road, five hours of bonus content and a new version of the latter film called Mad Max Fury Road: Black & Chrome Edition. The Blu-ray version will be priced at $79.99, while the DVD collection will have an MSRP of $54.97. 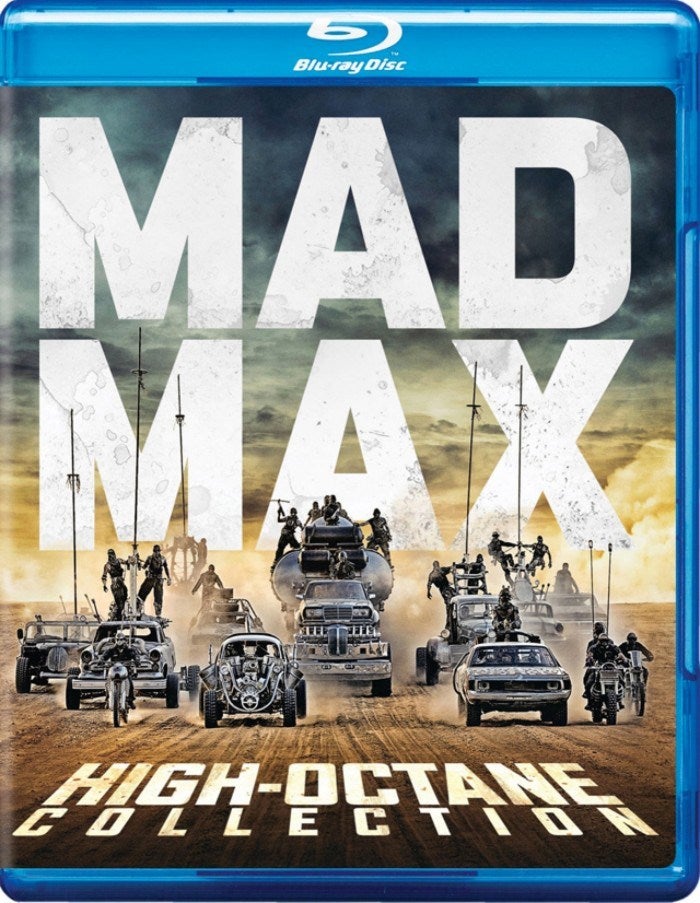 The collection will offer these special features;

However, those who are only interested in the black & white version will be able to buy a separate two-film set which contains Mad Max: Fury Road and Mad Max Fury Road: Black & Chrome Edition as well as a special introduction by Miller. It will retail at $29.98. 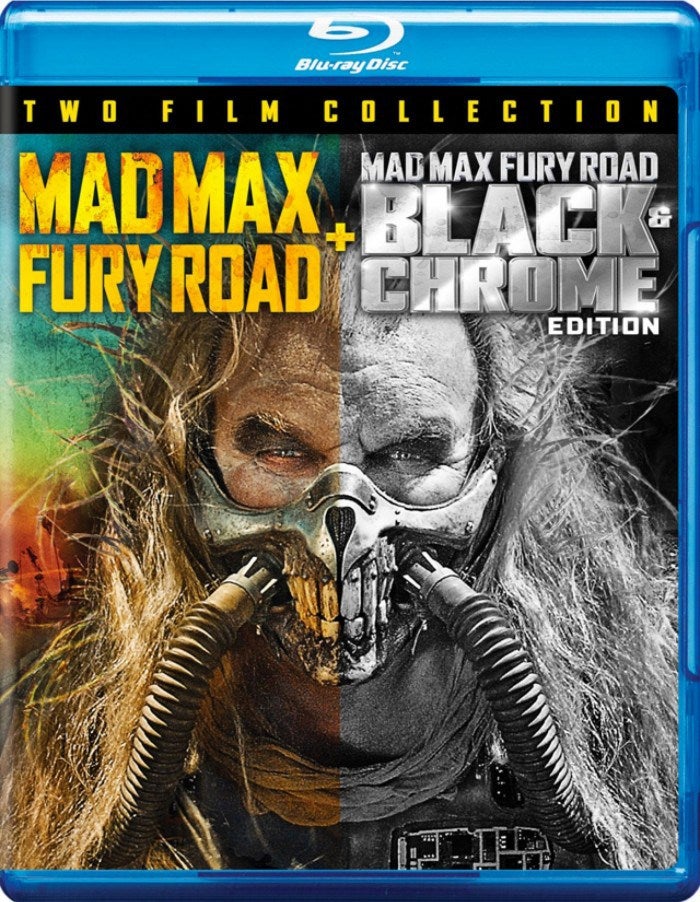