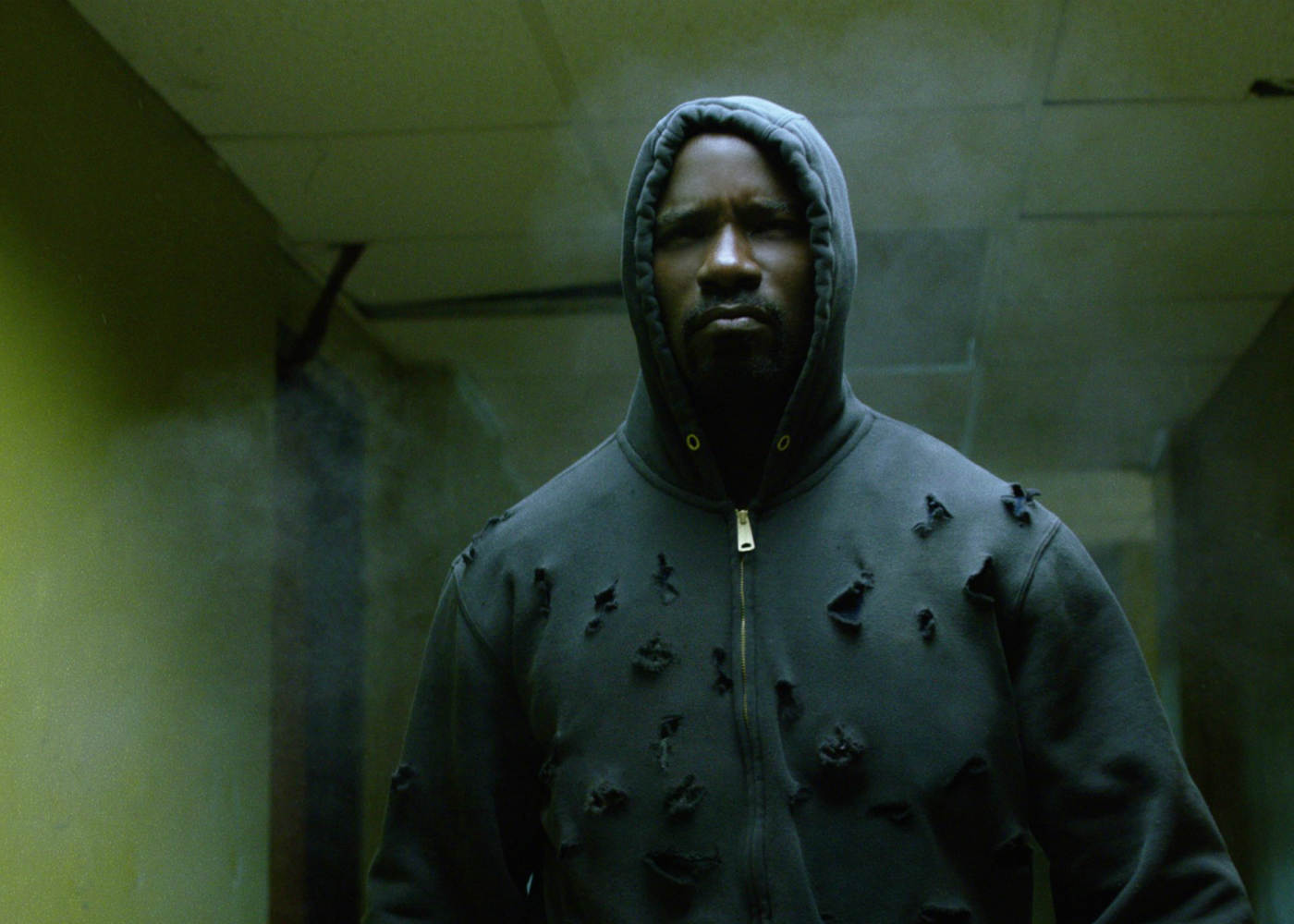 The groovy superhero Luke Cage is back. A second season of Marvel’s Luke Cage was confirmed on Sunday as reported by Comicbook.com at the Chicago Comics and Entertainment Expo. Mike Colter, who plays the Power Man in the Netflix series, was on hand, and discussed production schedules as well. Principle photography should begin in June of this year, and Colter said he should be wrapping filming by March of 2018. This could mean Luke Cage season 2 will once again release in September.

Luke Cage saw a successful run on Netflix and had a quick second season renewal back in December. Now that the production schedule is out, we should start to see casting information as well. There’s still three main villains from the first season to deal with: Diamondback, Shades, and Mariah. But there’s speculation on some new villains making an appearance, named Byron and Tamara. There’s one or two comic-book villain possibilities for these characters to be. There’s also some questions as to how season 2 of Luke Cage will tie into this summer’s upcoming The Defenders, Marvel’s superteam action series that will bring together Iron Fist, Luke Cage, Jessica Jones, and Daredevil as the Heroes for Hire.

Luke Cage showrunner, Cheo Hodari Coker, has been coy regarding how much The Defenders will factor into the second season. But there should still be plenty of time to add or change story lines for Luke Cage based on what happens when The Defenders story is finally told. How fans react to it may also play a part in shaping Luke Cage’s storylines. Regardless, Luke Cage will still be the guy in the hoodie, the reluctant hero.

“I think what’s appealing about Luke is the fact that he’s just somebody who’s just your normal, average guy. He presents himself that way. He’s not pretentious, but then at the same time, feels a responsibility to kind of push forward.” -Cheo Hodari Coker