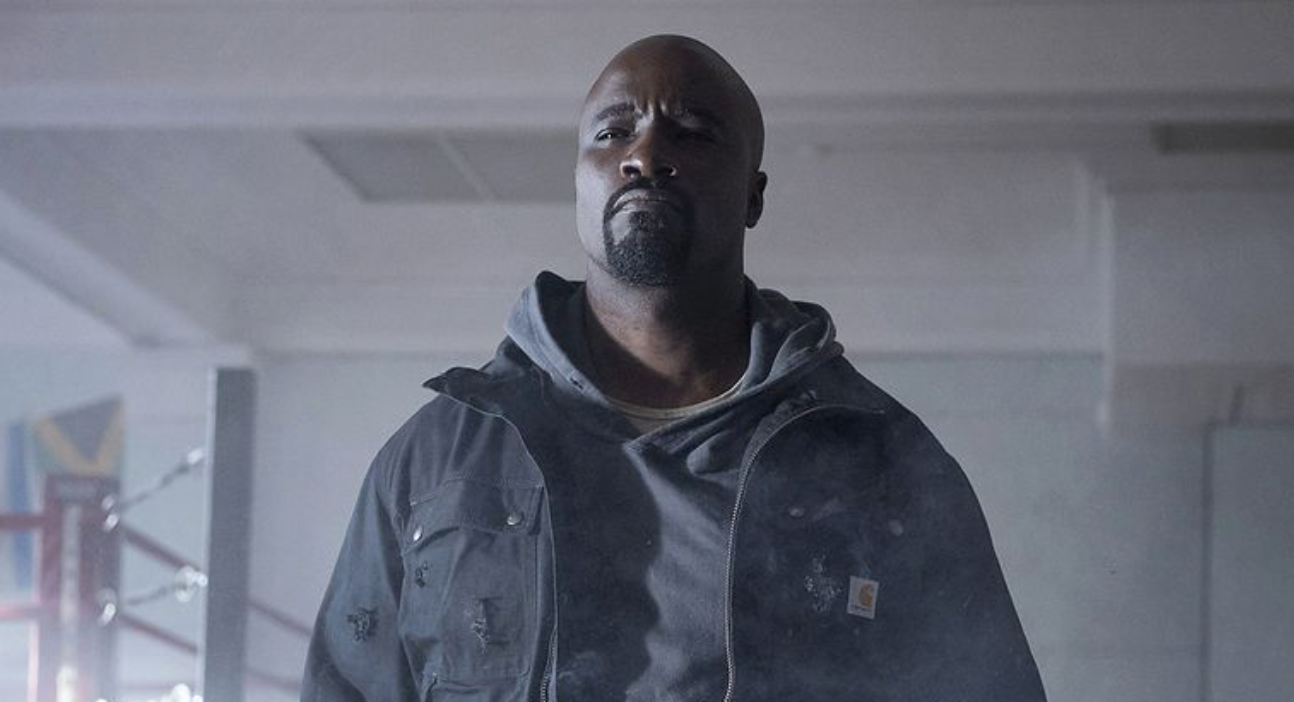 When Marvel Television’s Luke Cage debuts this September on Netflix it will continue with the gritty tone of previous shows, but also bring front and centre one of the first African American superheroes. Created in 1972 by Archie Goodwin, John Romita, Sr. and George Tuska, Luke Cage was a symbolic pillar of change and rebellion during a time of high racial tension.

Speaking to CBR during San Diego Comic-Con a few months backs, head of Marvel TV Jeph Loeb discussed how Luke Cage still has resonance today and that the show will inevitably touch on real-world issues. He said:

“You can’t set out to do ‘Luke Cage’ and not deal with the reality of what’s going on in this country, and what’s going on in general. It’s not what the show’s about, but if we can get our message out, which is, ‘This is all one planet, and we’re going to have figure it out’ — you just can’t put up walls and try to figure it out that way. We made a show which has great fun, great action, all the things that you want out of ‘Luke Cage.'”

Indeed it won’t be the focal point of Luke Cage, as the show first and foremost is a superhero show, but there is still this underlying message of unity and solidarity. Loeb then went onto discuss how the grounded in realism approach to Marvel Television’s shows on Netflix allows the company to excel. He said:

“Marvel always works best when it lives in the real world, but then has the Marvel touch around it. There are people with superpowers, there is that little magic icing of humor, the people are aware of how unusual this is. It’s one of the things that’s very different about Marvel — if someone is suddenly bulletproof or able to lift up a car or tear off a car door, there are people there going, ‘How did that happen?” as opposed to, ‘Oh, I guess it’s just yet another person with superpowers.’ By making it real and grounded and feel like it is of our world, then if we happen to be able to get a message in along the way, great — but if you just want to watch the show and enjoy the show, enjoy the show.”