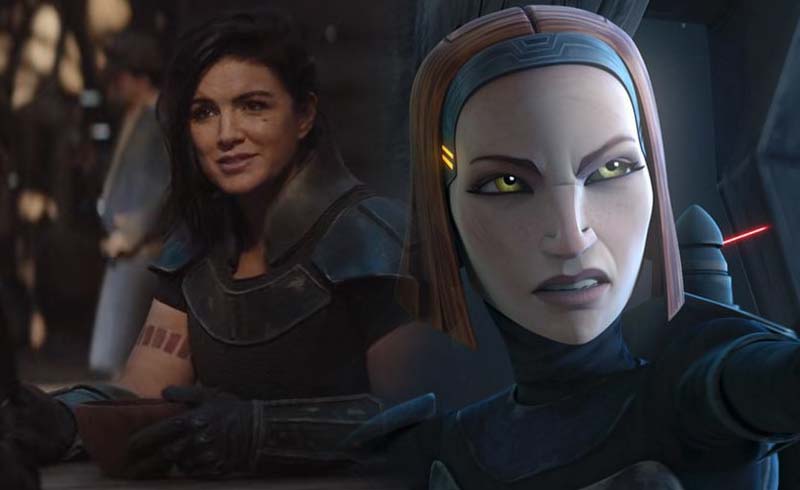 A lot of people are excited for the release of The Mandalorian Season 2 by the end of the month, and it looks like Lucasfilm is ready to spinoff one of its characters in its own series; not Ahsoka Tano—but Cara Dune.

According to Kessel Run Transmissions, there are currently plans to give Cara Dune a series, and what’s more, she’s going to be joined by Mandalorian royalty Bo-Katan. Seeing that Gina Carano is currently experiencing a wave of cancel culture because of some alleged ‘homophobic’ tweets, it’s curious that Disney would want to push forward with the show, then again, I personally didn’t think it was that bad, so maybe Disney and the execs of Lucasfilm are thinking the same.

If you ask me though, there seems to be a lot of series that are reportedly in the works that could very well overwhelm Lucasfilm should they pursue them all at once. Besides shows centered on Cassian Andor and Obi-Wan Kenobi, we’re getting reports of spinoffs centered on Mace Windu, Ahsoka, and Lando Calrissian. If you ask me, they could just meld the Ahsoka series with Cara/Bo-Katan because they all exist in the same era anyway.

For now, it’s just a rumor. We know a lot of projects that have been announced that didn’t really result to anything. I’m just hoping that Lucasfilm has a better plan when it comes to their television series because it could seriously meddle with the quality if they decide to produce too many shows at a time.

For now, we wait for the release of The Mandalorian Season 2 on Disney+ this coming Oct. 30.