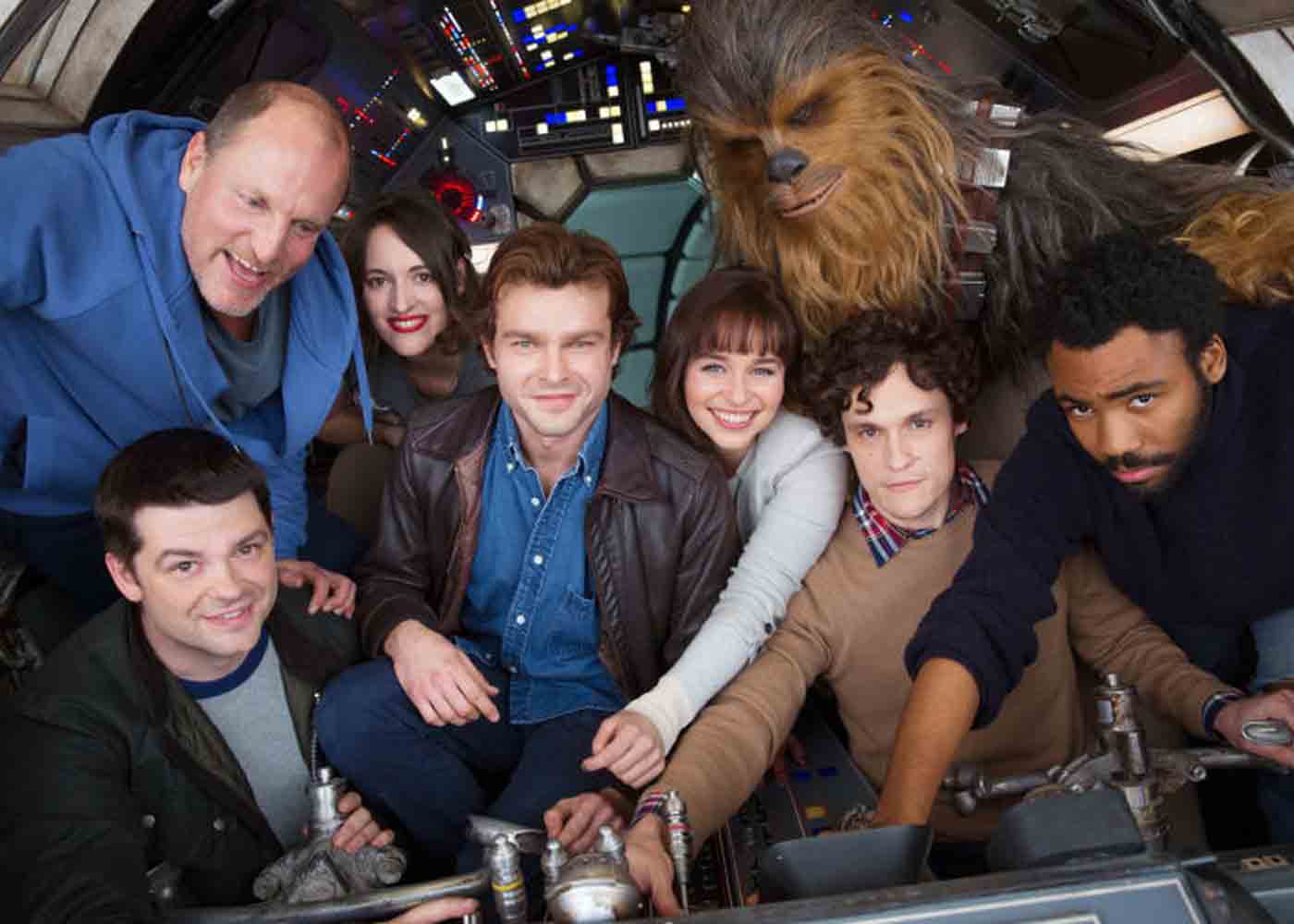 For several months, the Han Solo movie seemed to be rolling along just fine. Production began in January, and in terms of news from the set, we really hadn’t heard much about it since the start of the year. However, in the last week, things have exploded exponentially.

Last week, LucasFilm announced Phil Lord and Chris Miller were departing the project. According to the report, Lord and Miller butted heads with Lawrence Kasdan, who wrote the screenplay for the Untitled Han Solo movie. He’s also happens to be the legendary executive producer and screenwriter behind The Empire Strikes Back.

Apparently, the two parties had radically opposing ideologies concerning which direction the film needed to go in. As a result, the company removed Lord and Miller from the project. LucasFilm brought in Ron Howard to finish the movie. At this point, we were all hoping the Han Solo movie would get back on track. Unfortunately, right now that seems as though it may not be the case.

Unfortunately, it seems as though the drama behind the Han Solo film will likely not be over any time soon. There is still the subject of how credit will be divided between Lord, Miller, and Howard.

As of today, May 25, 2018 is still set to be the release date for the film. Here is to hoping things start going swimmingly on the film very soon.