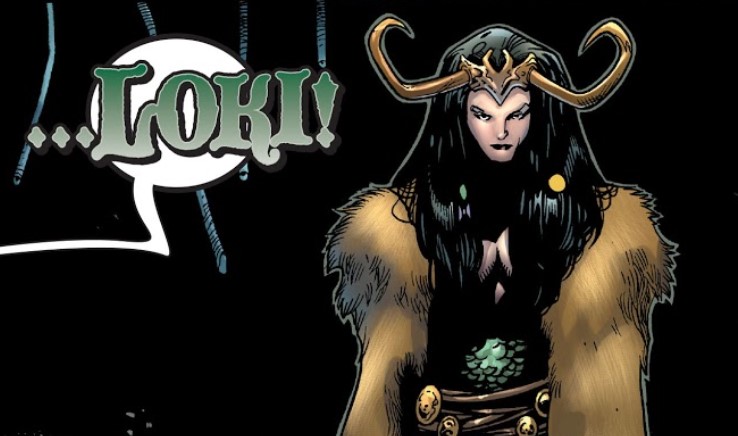 News had come out last week that Sophie Di Martino had been cast in Disney+’s Loki series. We don’t have any official details on who she’s playing, but now a rumor has come out that she’s actually playing a female version of the God of Mischief.

According to Deadline, a source close to the production had said that, “Di Martino may in fact portray a female incarnation of Loki and, in effect share the role with Hiddleston.” We don’t have any more details on the matter, but seeing as this series will be focusing on Loki alone, it would make sense that Marvel would want to use the female version of the character in the show.

In the comics, Loki dies and is reborn as a human, but the catch is he’s a woman and is in the body of Lady Sif. With Sif basically disappeared from the MCU, it’s likely that Marvel Studios will have a different way to bring “Lady Loki” into the world, but there could be a chance that she joins the main timeline and appears in some way in Thor: Love and Thunder.

Of course, this all just comes from a rumor for now. There are still a lot of ways the show can go, but after 10 years, giving us someone like Lady Loki seems like a logical guess when it comes to Marvel.