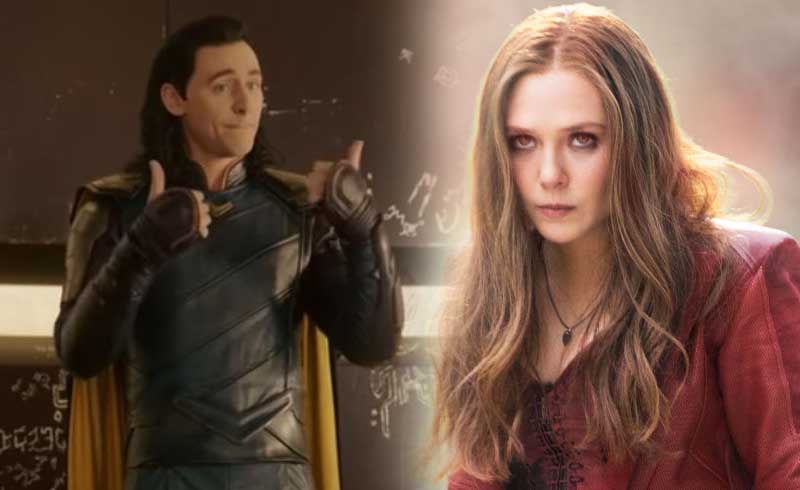 The Marvel Cinematic Universe is filled to the brim with loveable characters, but not all of them are popular enough to merit their own movies. Now news has come out that Disney has found a solution to this by asking themselves, “What if we put them in a television series instead?”

According to Variety, Disney is now working on making television series on their streaming service focused on supporting characters, the first of them namely Scarlet Witch and Loki. Elizabeth Olsen and Tom Hiddleston are expected to reprise their roles, and it’s said that the service will also introduce characters that have not been included in films as well.

What’s interesting is, these shows will have Marvel Studios directly involved with making them, as compared to the shows that come from ABC like Agents of SHIELD or anything on Marvel Netflix. They are set to come out with six–eight episodes, and are said to have very big budgets compared to studio productions.

This could be a very interesting direction to take the MCU in the future. Admittedly, there is a huge gap in quality when it comes to Marvel TV and Marvel Cinema. The TV shows also have this thing where they constantly reference the films, but the films do absolutely nothing to acknowledge them.

With Marvel Studios directly involved, the TV series could be just as good as the films, and we might actually have some time to delve more into complicated characters.

Personally, I’m hoping that they’ll eventually adopt the heroes from the Netflix shows in the long run, opening up chances for them to run into actual characters that appeared in Marvel films. I would also love it if characters from the movies can cross over. How awesome would it be if Spider-Man met-up with Daredevil or even the Punisher?

No release date has been set for when these shows are set to come out, but hopefully we’ll get more updates as the year trudges along.