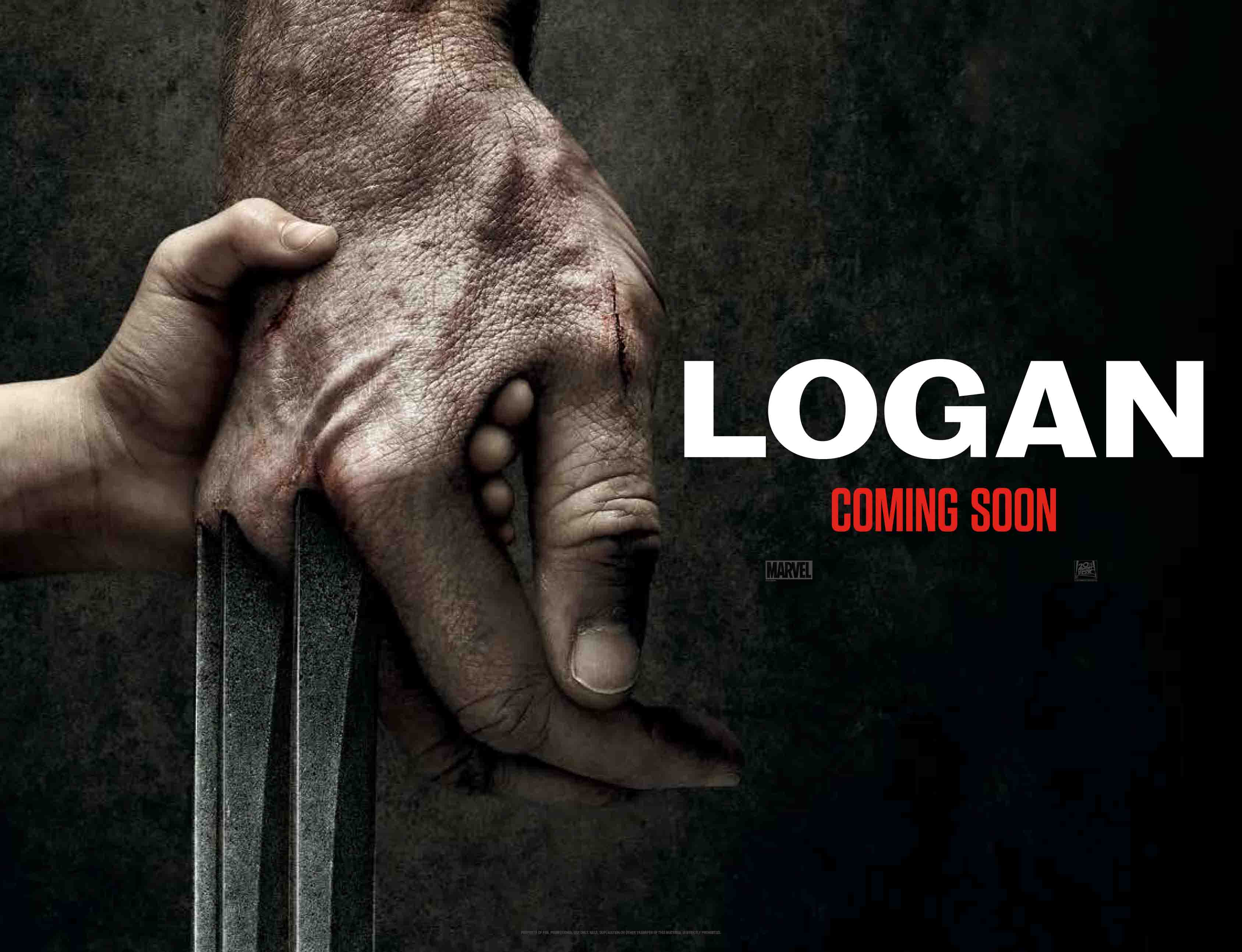 We are less than two months away from the first superhero film of 2017. However, details on Logan are scarce, with only one trailer released so far. Given the approach and tone of the film, it sounds like Fox are looking to surprise us, as they did with Deadpool last year. However, Hugh Jackman has posted the film’s official synopsis on his Instagram, giving us a better idea of what to expect.

There isn’t that much in this synopsis about the plot, but it does give us a better idea of what shape the characters are in at the start of the film:

In the near future, a weary Logan cares for an ailing Professor X in a hide out on the Mexican border. But Logan’s attempts to hide from the world and his legacy are up-ended when a young mutant arrives, being pursued by dark forces.

The stand out information we can take from this is the, “near future”, and, “Mexican border”, setting. Those hint that this isn’t a dystopian future, like Old Man Logan, but a more beaten up location which looks similar to the setting of that famous comic story. Given that we last saw Wolverine and Xavier together at the end of Days of Future Past in the year 2023, this is likely set a little while after that.

Obviously the young mutant is the one we saw in the trailer, who is believed to be X-23. Bryan Singer has said that this film will tie in to X-Men: Apocalypse‘s post-credit scene, which saw Essex Corp, likely the company of Mister Sinister, stealing Wolverine’s blood. They are probably linked to be the dark forces mentioned in the description, and it’s safe bet they’ll have ties to X-23’s creation.

Logan is scheduled for release on March 3, 2017. It’s set to premiere at the Berlin international film festival, which takes place next month.