Skip to content
Home » ‘Logan’ Runtime Extended; Does it Have a Secret Post-Credits Scene? 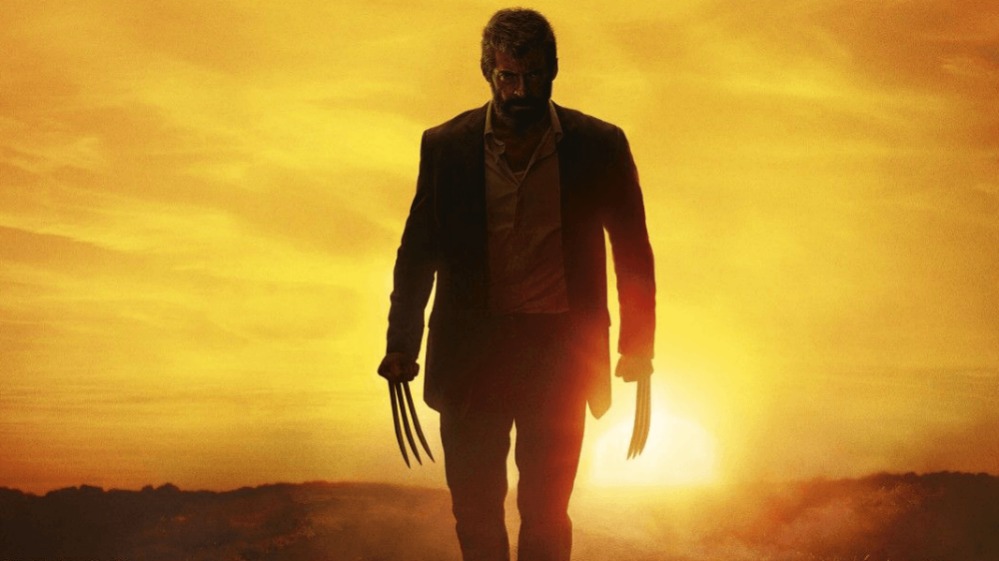 Here’s something that will get the fan theorists going. The latest movie in Fox‘s X-Men franchise, Logan, has already been shown to critics and preview audiences this week, ahead of its worldwide release at the beginning of March. According to reliable sources, though, the movie’s designated runtime has now been extended to three minutes longer than the version shown to critics. That means it now comes to 138 minutes (in other words, 2 hours and 18 minutes).

Mike Sampson, Editor-In-Chief of ScreenCrush, tweeted about the mysterious change in runtime. He also probably nailed the real explanation for it.

As Sampson jokes, the reason for the runtime increase is most likely that a post-credits tag scene has been added on to the end of the movie. Apparently one that was previously removed from preview showings to keep it a secret for as long as possible.

So the question is, then, what is this juicy post-credits scene that the studio is so desperate to keep quiet? Well, there have been a lot of rumours that Ryan Reynolds’ Deadpool will appear in Logan. Director James Mangold even admitted that there were a few mutant cameos in the early versions of the film.

On the other hand, the more usual practice for these post-credits sequences is for them to tie into the next movie in the franchise. Seeing as the tentatively-titled X-Men: Supernova is apparently filming this summer, Logan could feature a tease for that movie. It could perhaps feature some of the newer cast members like James McAvoy, Sophie Turner or Tye Sheridan.

Logan stars Hugh Jackman, Patrick Stewart, Dafre Keen, Richard E Grant, Boyd Holbrook and Erik La Salle. It is Jackman’s last time playing Wolverine, after a staggering 17 years. It slashes into cinemas on March 1st in the UK and March 3rd in the US.