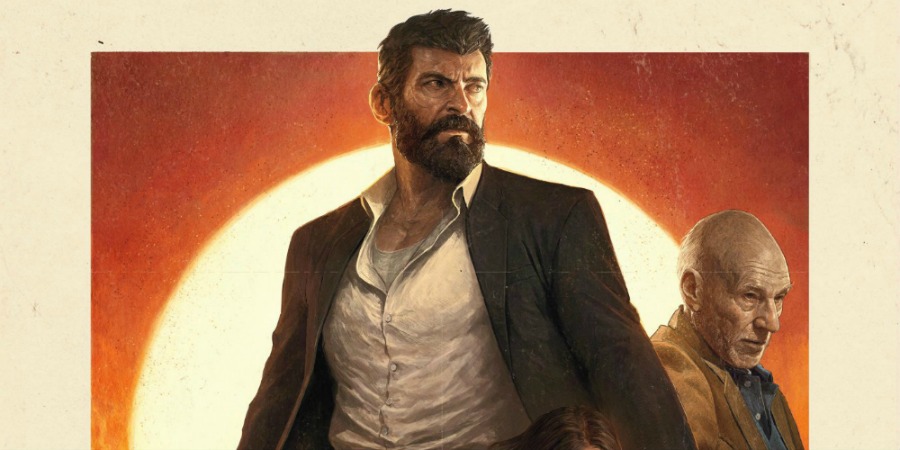 There is a lot of hype surrounding Fox‘s latest X-Men movie Logan. The last appearance of Hugh Jackman as one of the most iconic superheroes around in Wolverine, the trailers for the film have painted it as a stripped-back, emotional drama that could really raise the bar for this franchise. It clearly also means a lot to its star, as well, as he has named it as his “favourite.”

In an interview with ComicBook.Com, the Australian actor was asked about his favourite memories of playing Logan over the years. Watch the video below or scroll on to read his response:

“I think this film. This is my favourite and doing it with Jim [Mangold, director], it’s my third movie with him, and a lot of people behind the scenes that have been there from the beginning… Some of those last days of filming, I will never forget.”

Seeing as Jackman has played Wolverine for the past 17 years, we imagine that finally saying goodbye to the character was an emotional experience. It’s nice to know that the actor also believes he bowed out on a high, as he ranks this film as his favourite of the bunch. Hopefully, the world will end up agreeing with him when it arrives in cinemas shortly.

Jackman’s co-star on Logan is Patrick Stewart, who reprises his role as the elderly Professor X. Like Jackman, Stewart has also been playing a part in the X-Men franchise since 2000 (though in a more limited capacity). Here’s how he responded to the same question:

“You know, I have to blend a lot of experiences into one. It was the ease and the comfort and the warmth of sharing the set with Hugh [Jackman]. When we actually had a history, a 17-year history as characters in a franchise and actors on a set, it meant that so much of what we communicate between us – not the rage, not the fury, not the anger – but, other aspect of it, which already existed and were authentic, I think for both us.”

Logan also features Dafre Keen as Laura Kinney AKA X-23, Richard E Grant as Dr Zander Rice and Boyd Holbrook as Donald Pierce. It hits theatres on March 1st in the UK and March 3rd in the US.