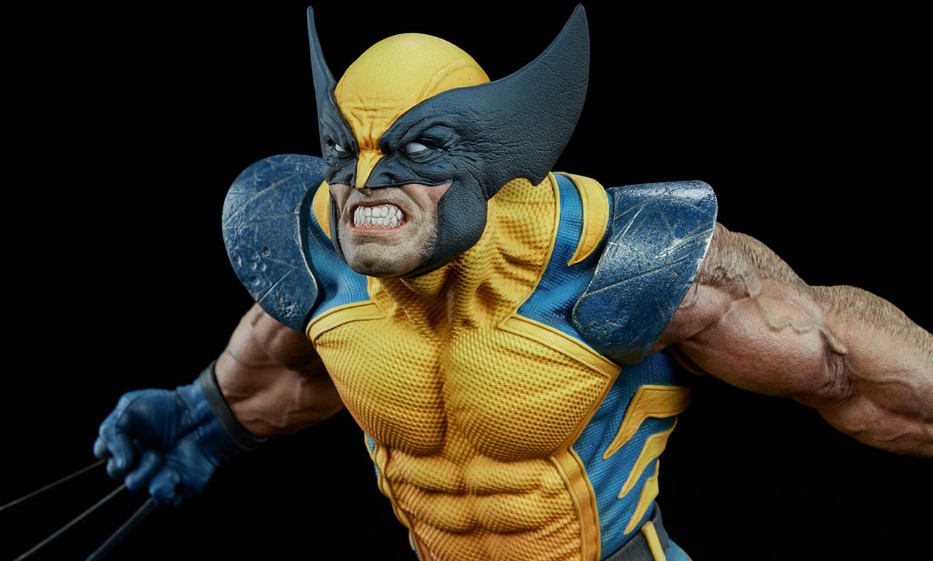 Hugh Jackman had played Wolverine for almost 2 decades, and not once did he ever don the classic yellow costume from the comics. A lot of people thought that he would at least wear it in some way in Jackman’s last Wolverine film Logan, but that doesn’t turn out to be the case.

When asked by a fan on Twitter whether Jackman did ever wear the suit, Logan director James Mangold replied with:

Sorry. He never put it on. We never even made a version of the outfit. Everything about his character as I understand it, would keep him from donning a self promoting "uniform". I'm sure the next incarnation of the Wolverine will go there. https://t.co/FU7FrYQS6S

Though the suit had been teased in Wolverine, there was just no way to put it into a film that was as dark and bleak as Logan. If anything, you can see Wolverine donning the suit in the comic books that Logan holds up. I guess that’s the closest we can get to the outfit being canon in the film universe.

If anything, I’m sure that Marvel Studios will find a way to get the new Wolverine to put on some version of the outfit in their reboot of the X-Men franchise. Whether it be an actual suit or a simple nod, I think fans would be pleased either way. I mean, if they can get Scarlet Witch to wear her classic outfit in WandaVision, they can find a way for new Wolverine to wear yellow spandex.

For now, Marvel Studios has to put some time between the last iteration of the X-Men that’s come into theaters, so it will be a while before we get to see mutants in the MCU. The guess is the could be introduced by Phase 5, but even then maybe Marvel will spend that time hyping up the Fantastic Four. All we can really do is wait and see.