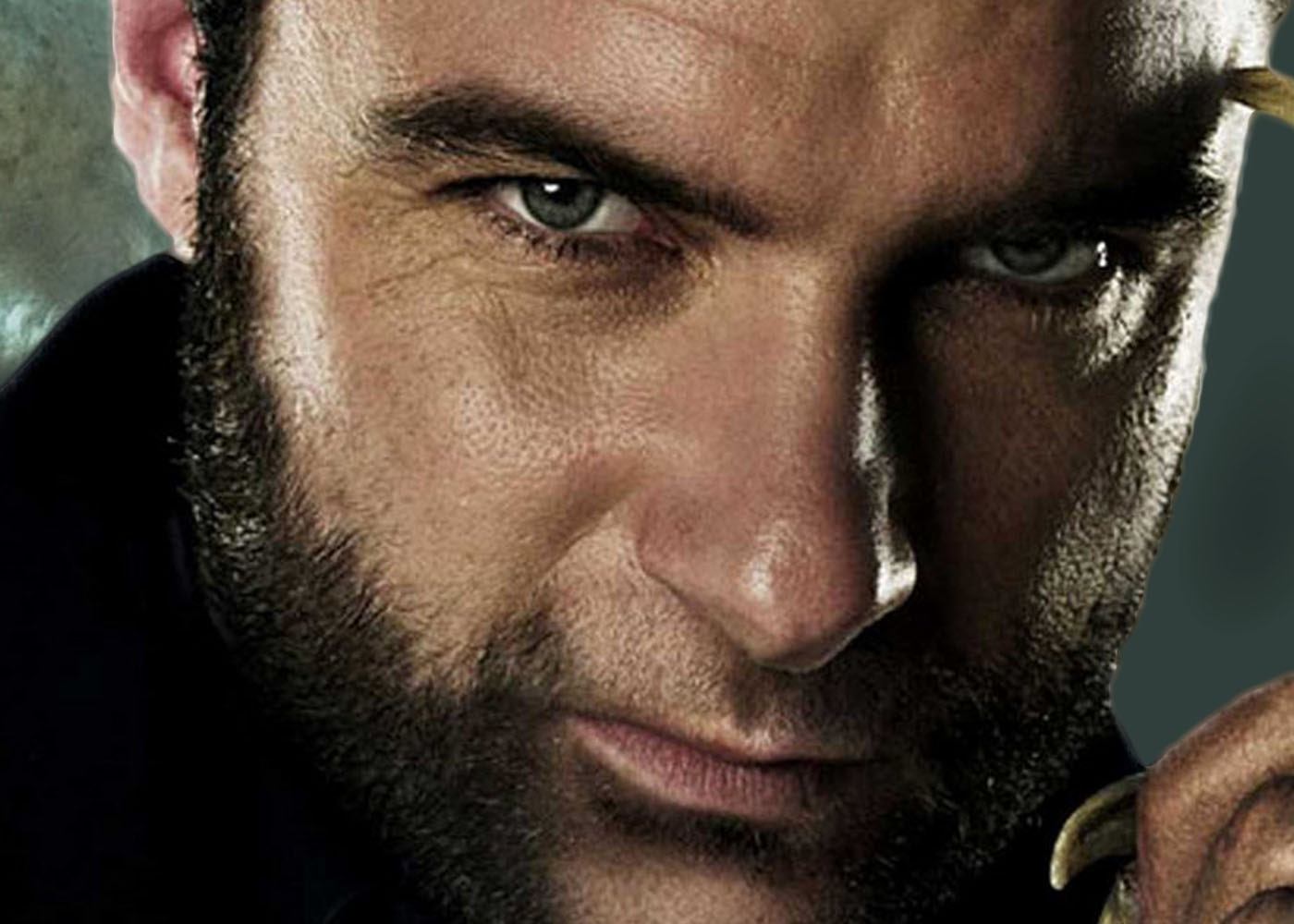 Everyone had a pretty good idea going into Logan that Hugh Jackman’s final run as the Wolverine would be something special. Fans were eager to see the conclusion of Wolverine’s story and it’s safe to say the film did not disappoint. Garnering praise from fans and critics alike, Logan went on to gross more than $600M worldwide, and is considered by many to be one of the best comic book movies ever made.

Many fans, however, were disappointed to learn that Liev Schreiber’s Sabretooth would not make an appearance in the Wolverine’s final cinematic act. A deleted scene from Logan recently surfaced online, revealing a Sabretooth Easter egg. This deleted scene has Jackman telling Bobby, one of the young mutants, that Sabretooth was indeed real. The scene takes place after Logan encounters the group of young mutants who escaped from Xander Rice’s labs. While playing with X-Men action figures, Bobby accidentally wakes up Jackman’s character and asks if Sabretooth actually existed. Logan goes on to explain that Victor Creed, aka Sabretooth, was real and they were both experimented on in the same program, a program not so different from the one the young mutants encountered. You can watch the scene below, via visualizaciones

Although the scene never made it into the final cut, it is a nice nod to Sabretooth and his history with the Wolverine. But the Easter egg wasn’t the original plan to include Sabretooth in the film. In a previous interview, writer Scott Frank teased that director James Mangold had discussed attempting to work in a cameo for Wolverine’s nemesis, but although Mangold had a scene roughly planned for Schreiber’s character, it was never filmed. Schreiber was eager to return to the role for the scene in the film, but ultimately the plan was scratched due in part to scheduling conflicts Schreiber had while filming Ray Donovan.